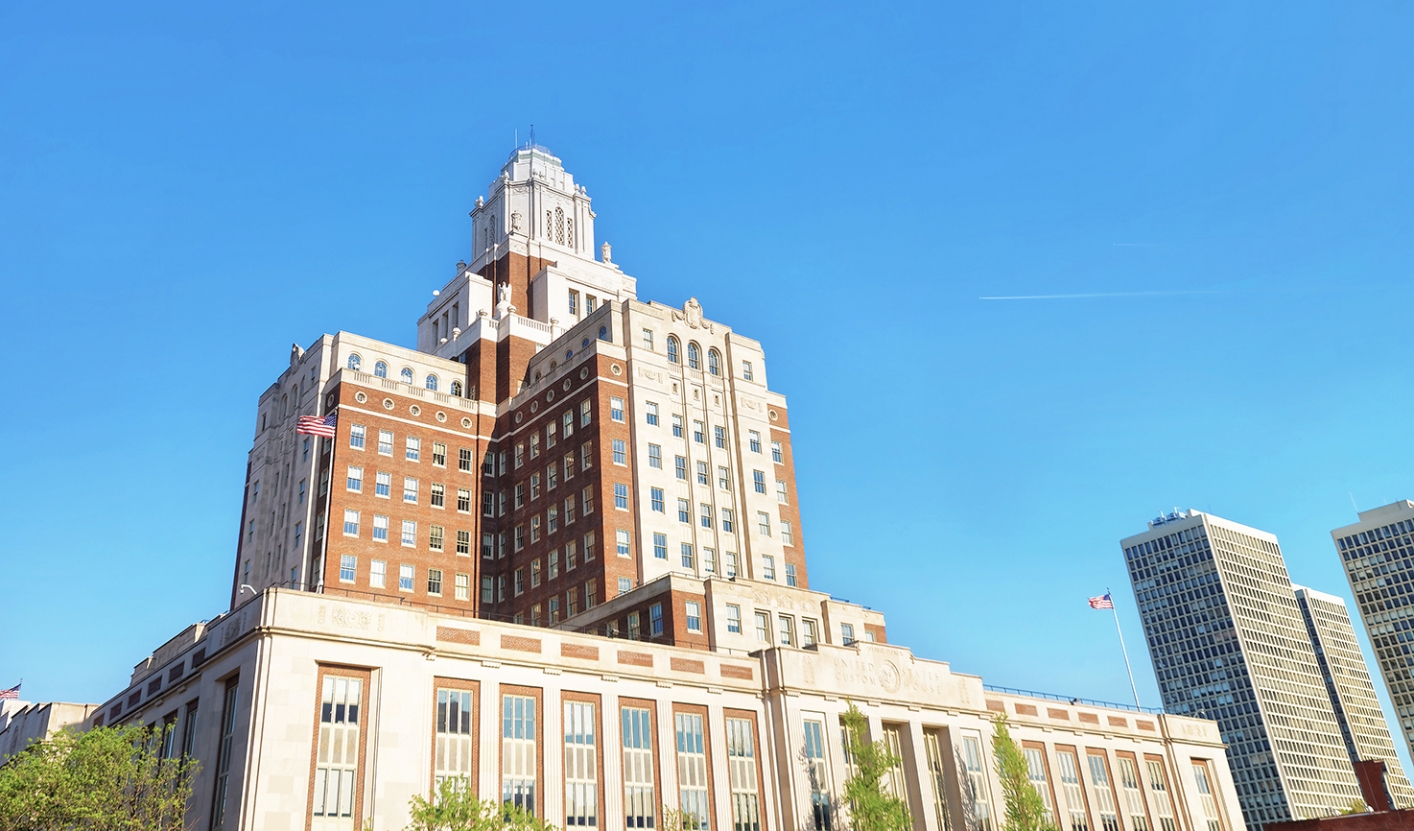 Completed in 1934 and occupying an entire city block in the heart of Philadelphia’s Historic District, the US Custom House was designed by Ritter and Shay, one of the principal early 20th century architectural firms in the city. The distinctive 17-story structure provided Philadelphia, the nation’s largest freshwater port, a new building in recognition of the port’s vital role to the country’s economy.

Today, many of the building systems – some of which date back to the original construction – have reached the end of their useful lives. Plumbing failures have caused water damage to significant historic finishes, and mechanical systems are inadequate for contemporary standards of environmental quality and control.

To preserve the historic building and meet the needs of its federal tenants, phased modernization of the Custom House will repair and replace the systems with a more efficient, modern design, all while the building remains occupied. Using complex phasing analysis, careful planning, and internal swing space, our integrated team of architects and engineers will minimize impacts to tenants while modernizing the historic federal building.

The project is being done by EYP-Loring LLC, a joint venture between EYP and Loring Consulting Engineers. 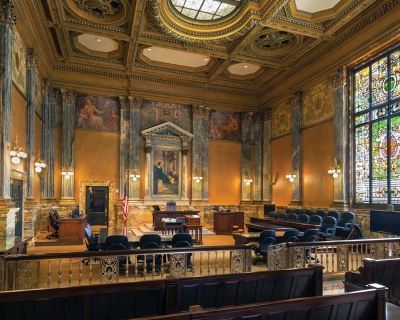 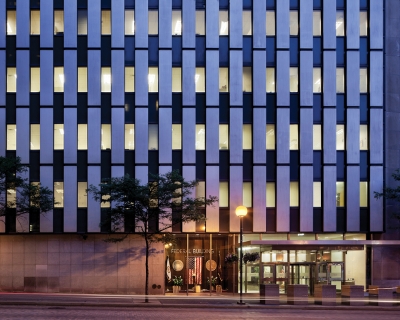