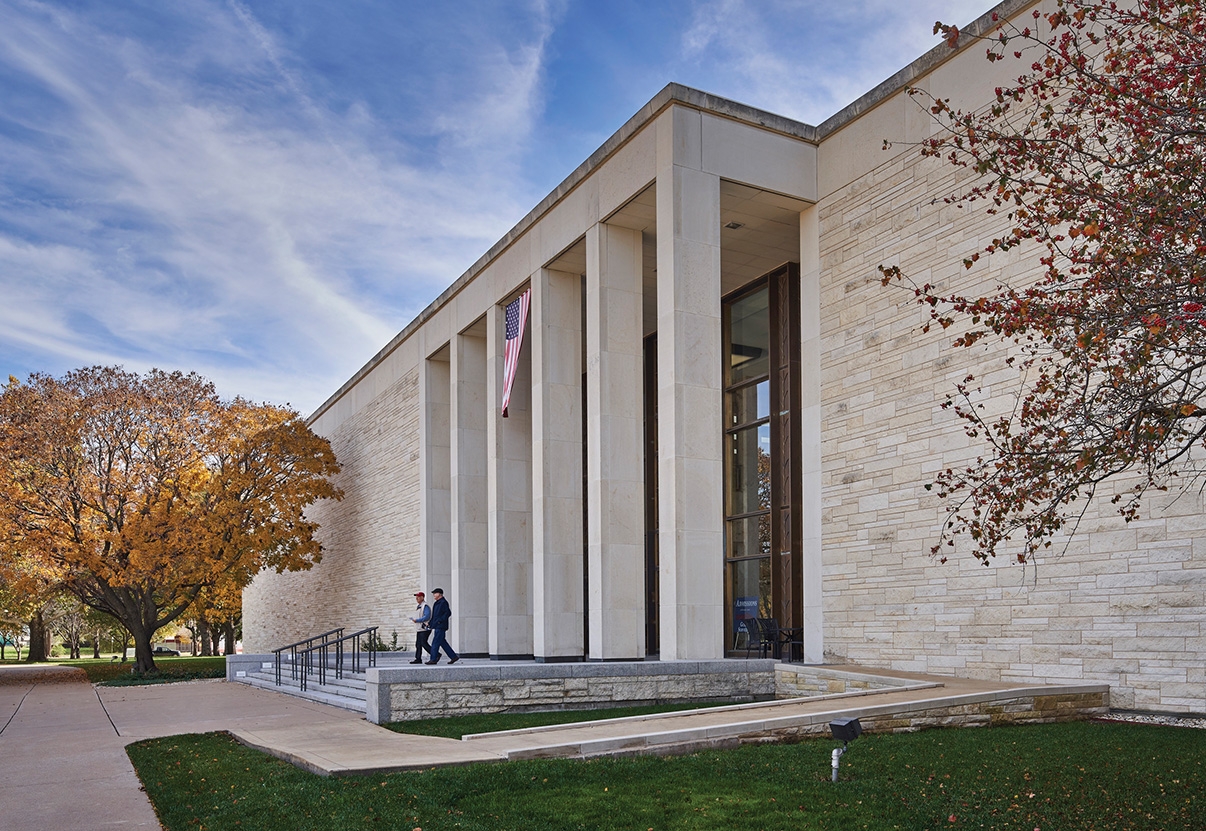 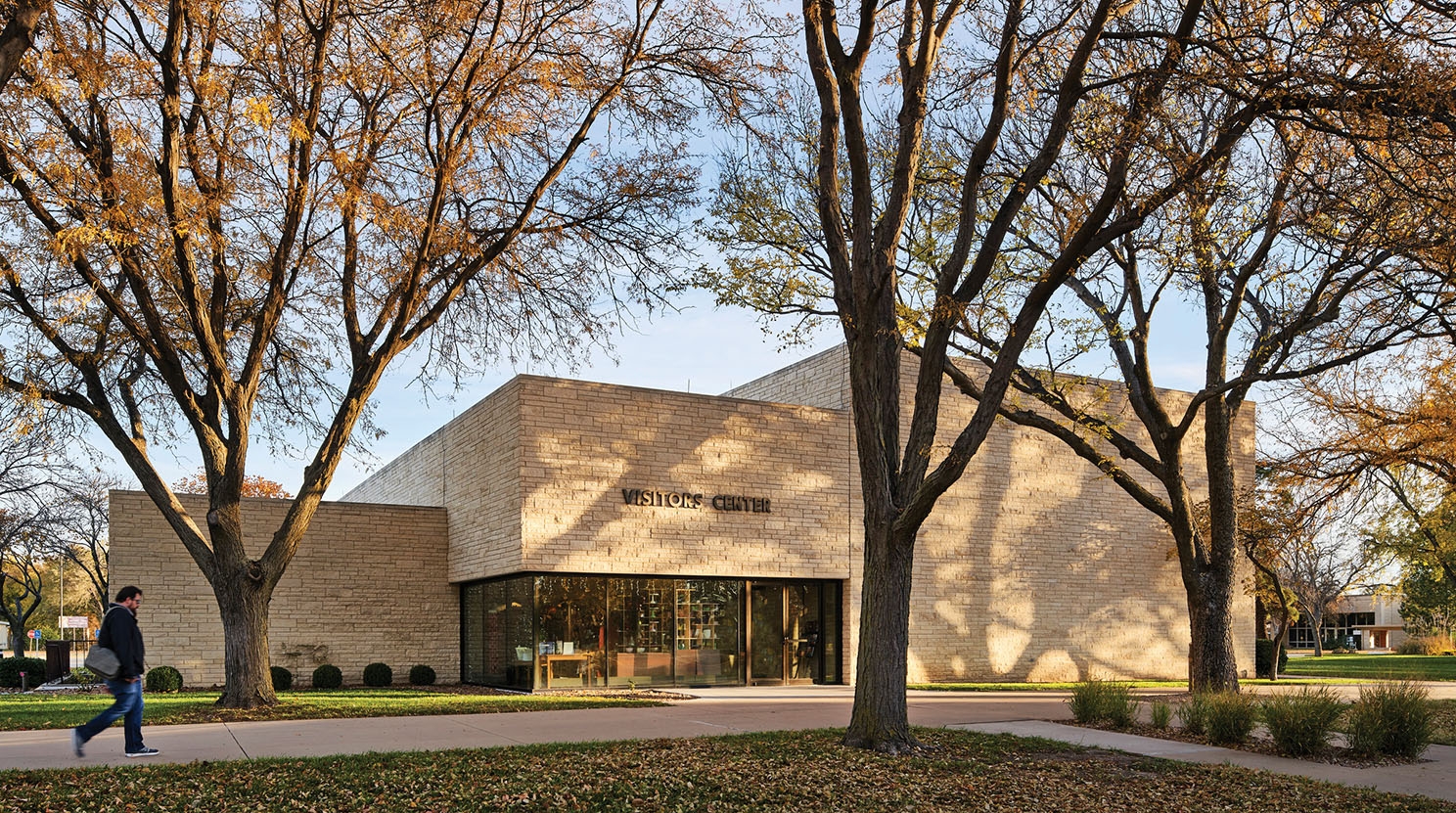 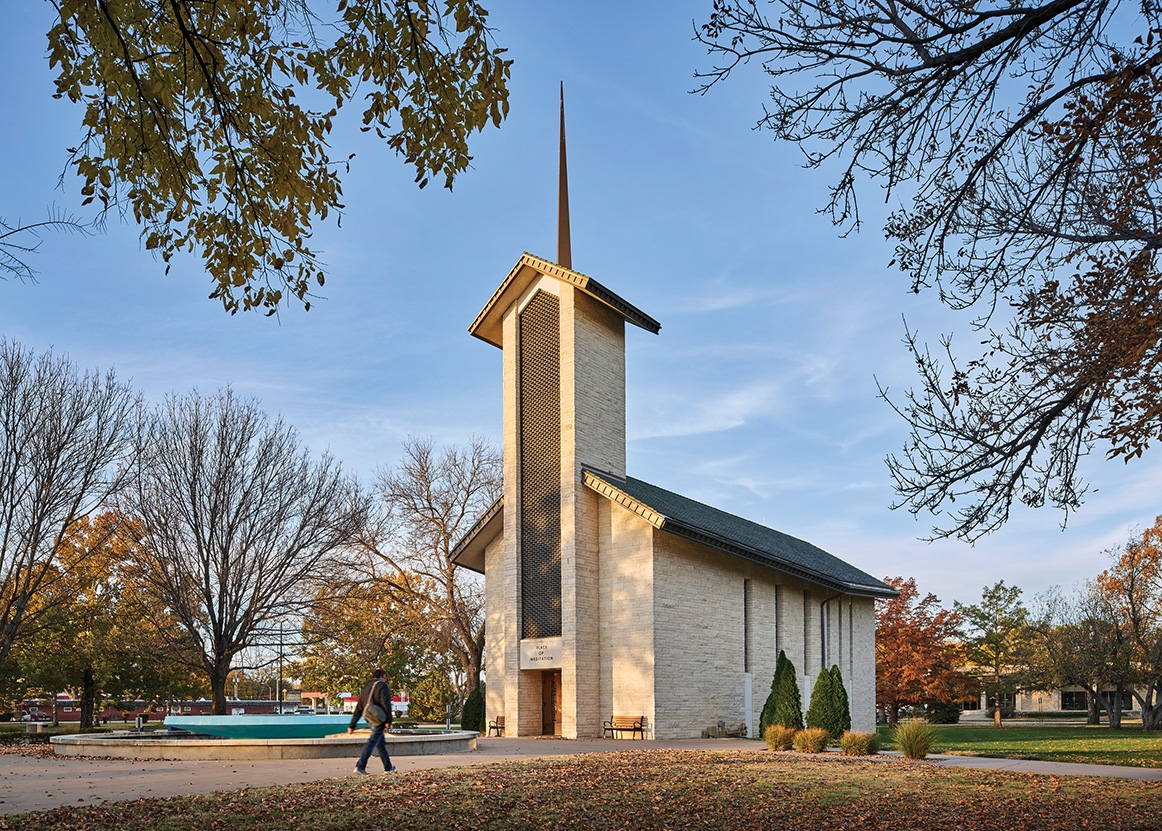 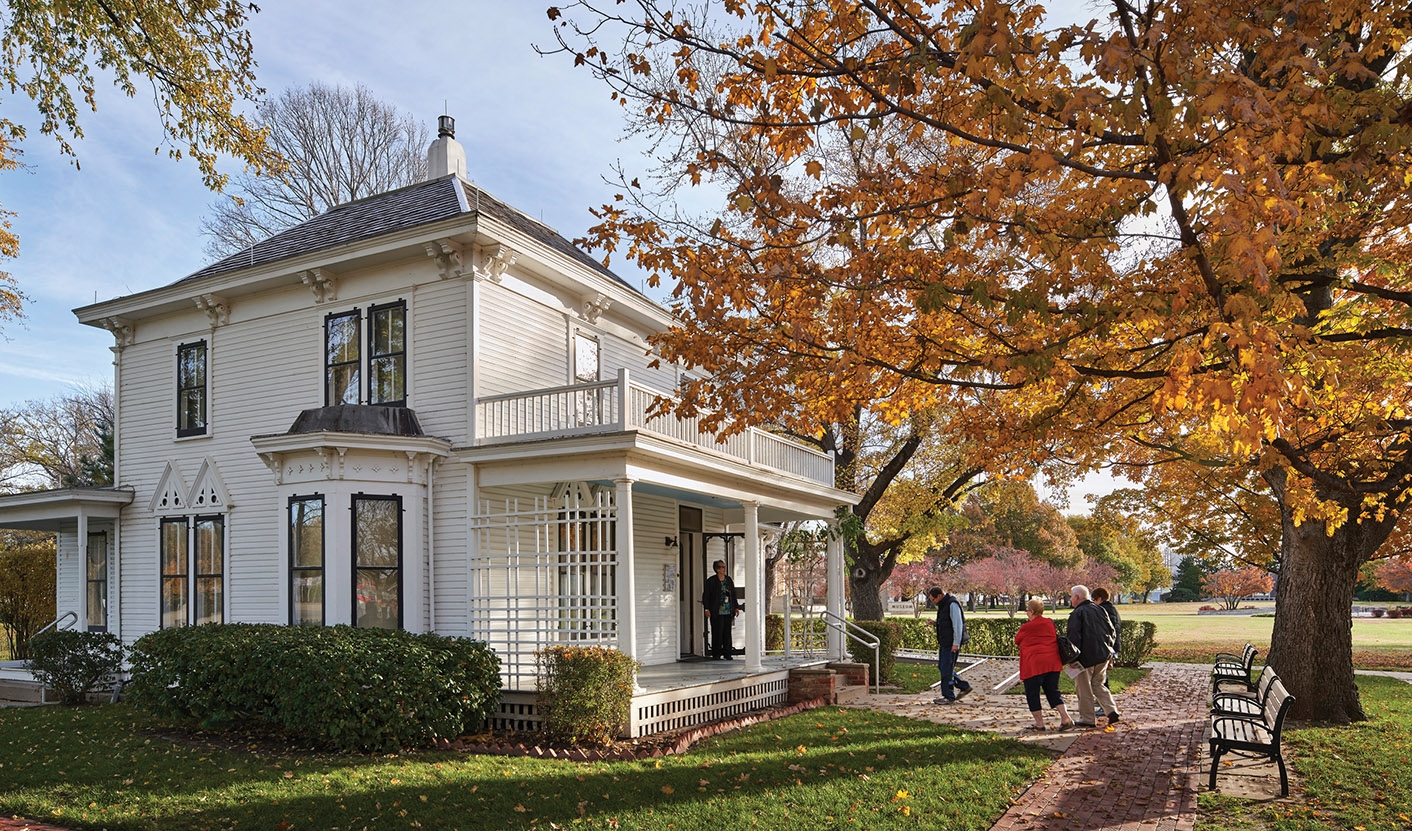 The campus documents the life and times of President Eisenhower from his early years growing up in Abilene, through his distinguished military career which began in 1911 when he entered the U.S. Military Academy at West Point, and into his days as a world leader as Chief of Staff for the U.S. Army and later President of the United States.

A 30,000 square foot museum featuring both permanent and rotating exhibits and the Eisenhower Presidential Library make the campus a world-class research facility that enables scholars and history enthusiasts to look back in time at one of the 20th century's most accomplished generals and statesmen. The library consists of 26 million pages of historical records and papers, 335,000 photographs, 768,000 feet of original motion picture film, and 70,000 artifacts. It is one of 13 presidential libraries administered by NARA.

EYP has been working with the National Archives and Records Administration (NARA) since 2008 on incremental improvements in all of the major buildings, including replacement of HVAC systems, upgrades to the electrical, fire alarm and fire protection systems, and accessibility improvements. Building enhancements will aid museum staff and archivists in preserving records for future generations to enjoy and learn from. 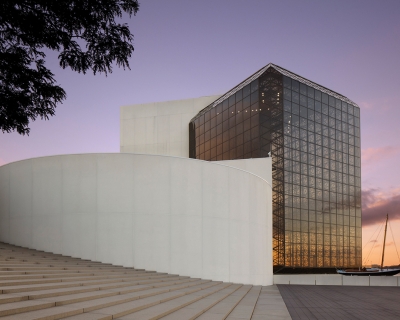 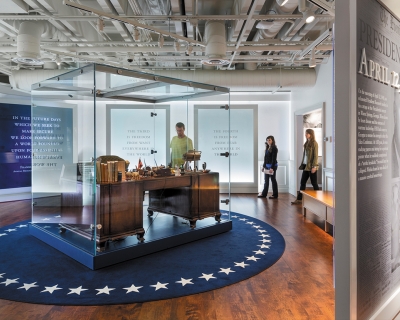