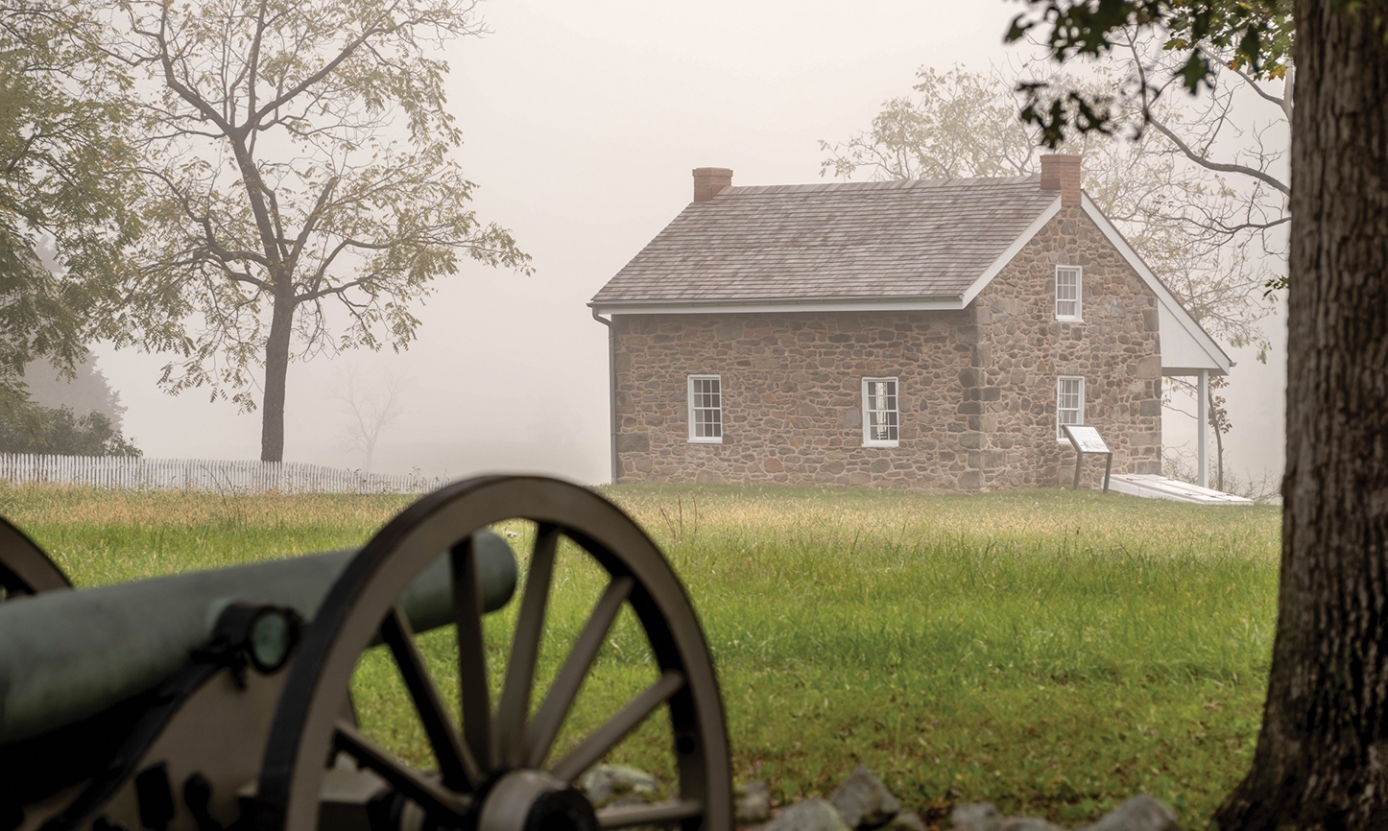 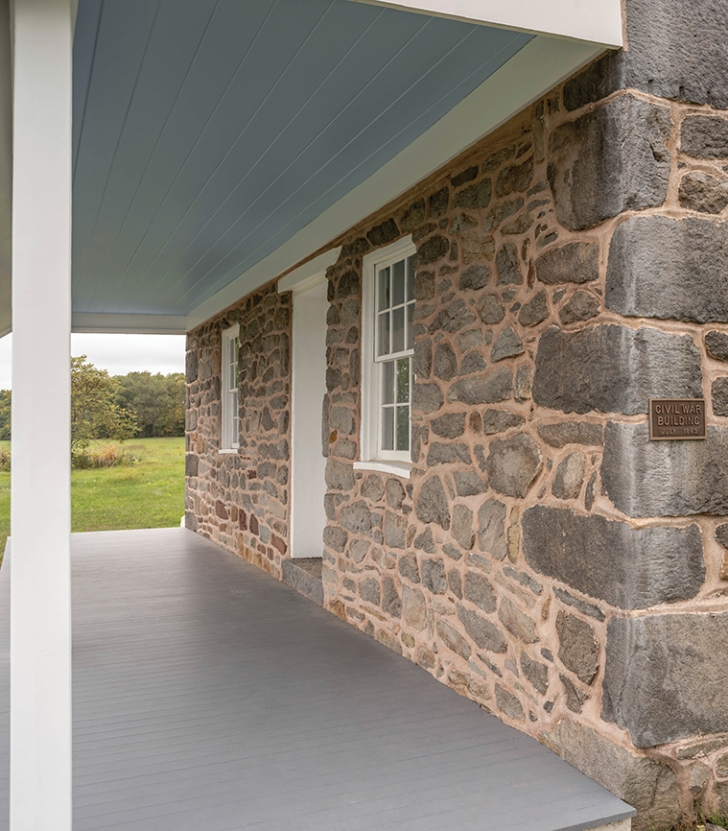 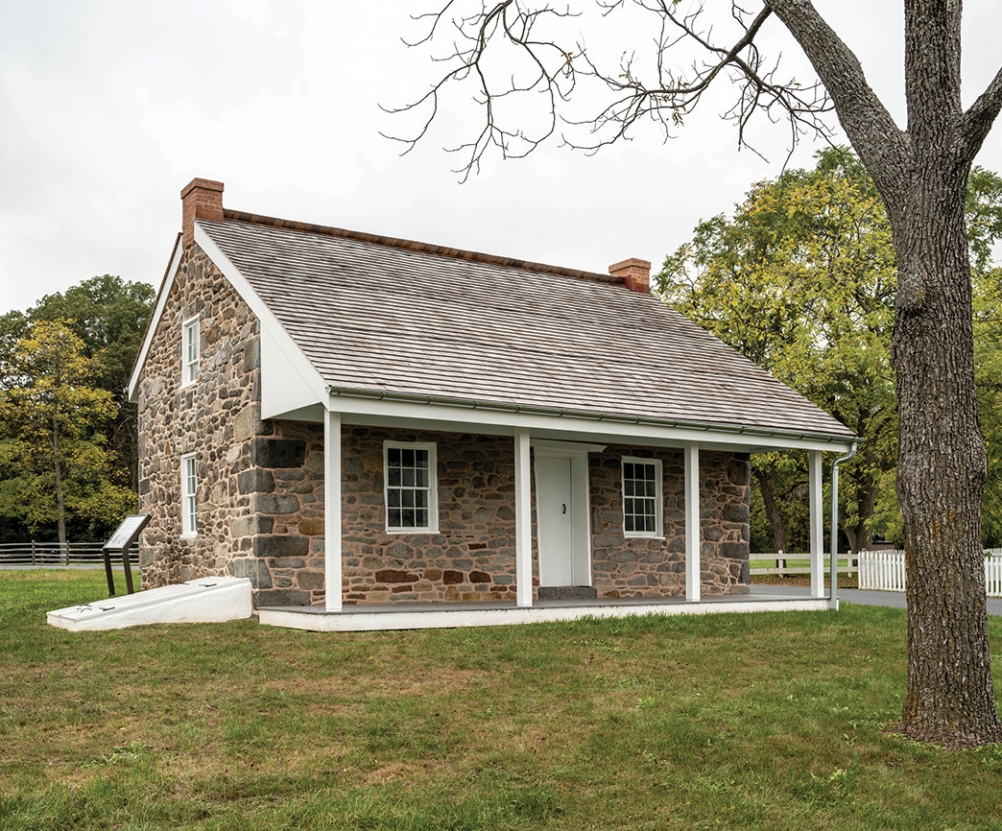 In July 1863 during the Battle of Gettysburg, a two-room farmhouse stood in an open field between the Confederate and Union armies. Though small in size, the home would become rich in history and a contributing structure to the battle-era cultural landscape at Gettysburg. The house belonged to James Warfield, an African American blacksmith. As free people of color fearing capture, the Warfields fled as Confederate troops approached. When the battle ended, they returned home to severely damaged property.

Over the next 140 years, the stone house remained privately owned and was significantly altered and expanded, compromising historic details and materials. After the National Park Service (NPS) obtained ownership, they turned to EYP to help evaluate the surviving historic building fabric and restore the exterior to its appearance on that summer day in 1863. But how do you return a piece of history to its period appearance when there’s little documentation of the initial design?

The team used the term “de-modernization” to explain our process of removing contemporary additions to the building and restoring its original look and feel. By literally peeling away building layers, we uncovered the building’s architectural heritage and the surviving 19th-century construction. Since no original drawings existed, our team acted as detectives, studying the physical clues and relying on historic photographs and documentation of similar stone farmhouses that survived in Gettysburg. EYP developed the overall design intent and critical structural detailing, and NPS performed the reconstruction efforts in-house with NPS staff.

Through detailed analysis and some historical sleuthing, NPS and EYP partnered to preserve the Warfield House and recapture this important piece of history for future generations. 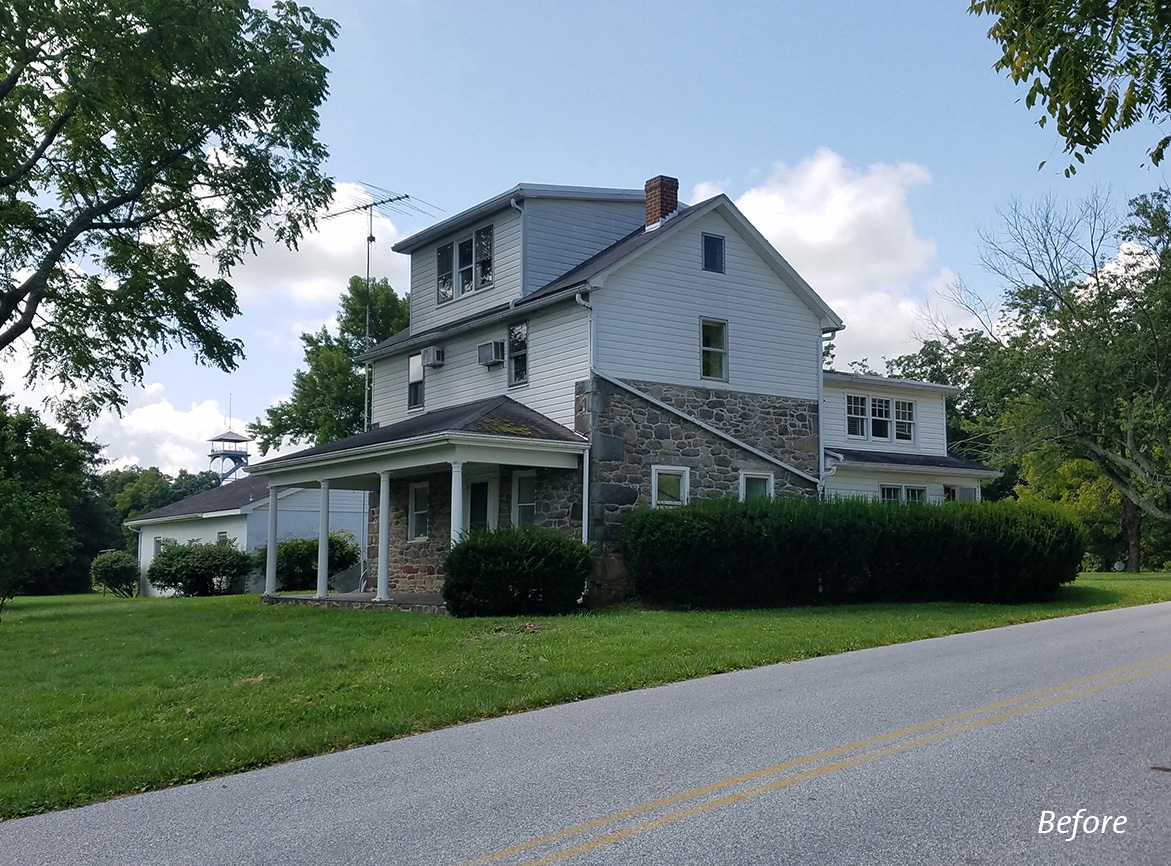 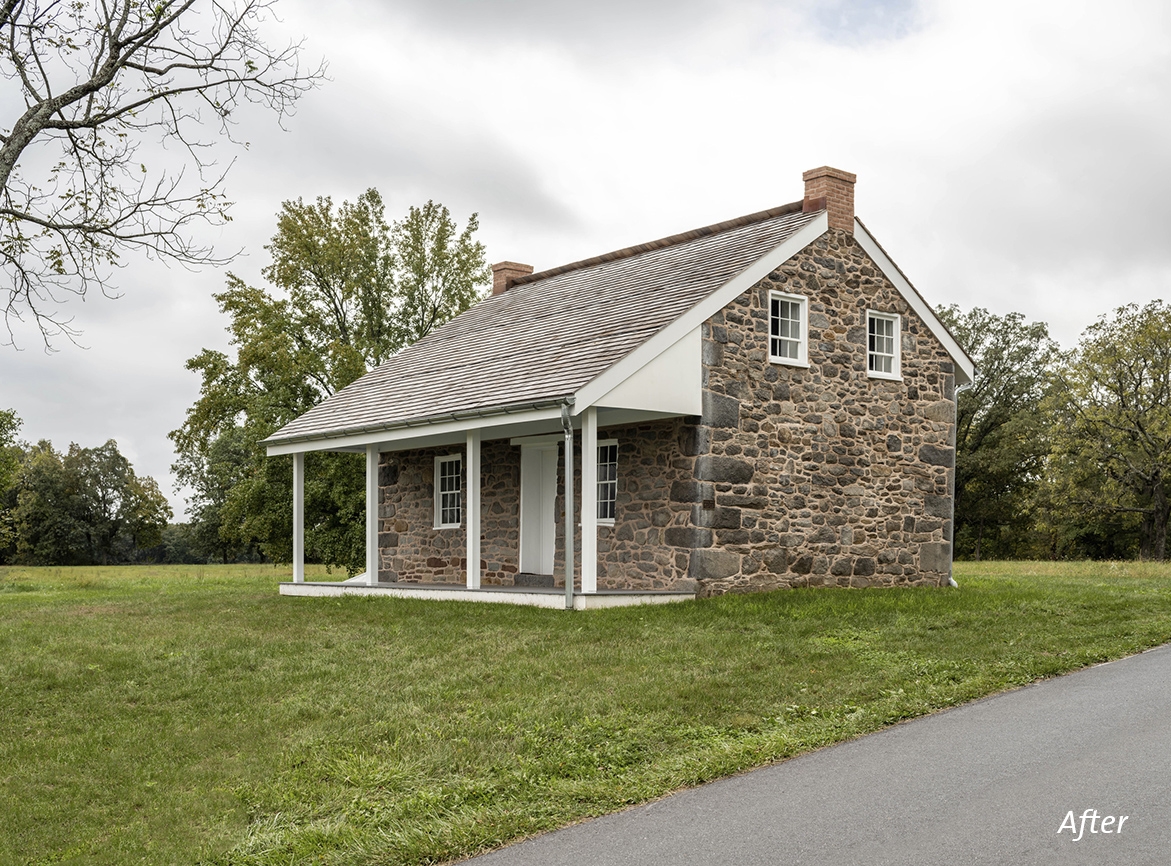 From Private Home to Historic Relic

Significant additions were made to the Warfield House during its life as a private home. To return the exterior to its original look, the team removed all post-1863 construction and reconstructed missing components using traditional materials and techniques. We used the masonry walls – one of the only remaining 19th century elements – to develop a recipe and color for masonry repair and repointing.

Working with the National Park Service on the Warfield House is gratifying both for the long-term vision NPS has about their stewardship for this type of property and the incredible skills they have within their own staff to execute work with a high level of craftsmanship. 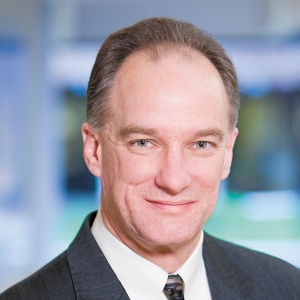 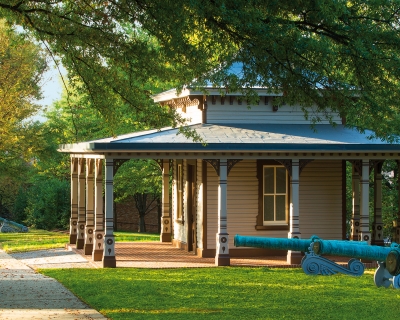 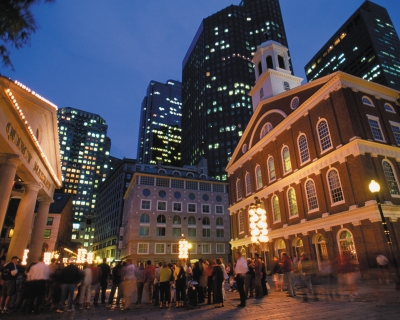