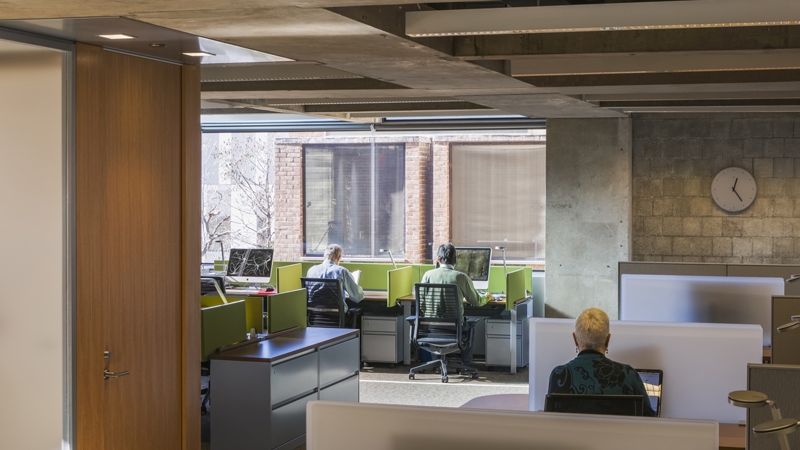 In 2012, the repair and stabilization of one of the majestic brick walls of Louis Kahn’s Richards Medical Research Laboratories Building was one of the many projects in the construction frenzy that characterizes summer at the University of Pennsylvania.

We were addressing serious bulges and visibly growing misalignments, at the root of which was the usual litany of afflictions of mid-century reinforced concrete: poorly placed reinforcing rods, twisted and rusted relieving angles, and, especially, inadequate and even absent expansion joints. We had instructed the contractors to carefully remove and retain the bricks from the repair locations, and to chip off the mortar from each to allow their reuse. (Kahn’s specified bricks – Sayre and Fisher, shade #7672 – which he used throughout his career, are no longer available, and their color and size and difficult if not impossible to duplicate.) All standard practice for us, although with particularly high stakes given the importance of the building.

Mid-project, I got an exasperated call from a wonderful colleague, one in a position of considerable academic and institutional authority, who asked, in essence: “Why bother? Wouldn’t it be cheaper and faster to use any brick you can get?” I should add that this caller, earlier in his distinguished career, had performed research in a Richards Lab, and he had essentially zero affection or respect for it as a functional science building, let alone as a work of architecture. I inhaled sharply. 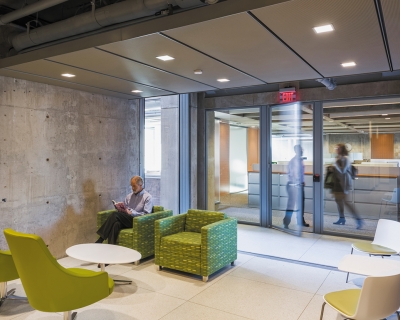