The Torch of the Women's Rights Movement

During the pandemic and social movements of 2020, it’s easy for events from a century ago to become faded memories. In honor of the Centennial for the ratification of the 19th Amendment, which granted women the right to vote, we're looking back on the history that led to the events of August 18, 1920, and a building that played a pivotal role in its development.

A Home for Suffrage

Built in 1843, The Wesleyan Chapel was home to the First Women's Rights Convention in 1848. Here, women gathered to set the agenda of women's activism for decades to come, challenging the traditional role of women in society by strategizing ways to ensure their voices are heard in politics. Step one: secure women's right to vote.

In 1985 the National Park Service purchased the property to include in Women's Rights National Historical Park in Seneca Falls, New York. The NPS sought to stabilize and protect the Chapel's ruins and ensure the stories connecting the organizers, the convention, and the building that witnessed the discussions could provide a setting to share and interpret this remarkable part of American history.

Time had not been kind to the Wesleyan Chapel, which had been subsumed and hidden by later construction. An initial design competition sponsored by the National Park Service sought to reclaim the lost Chapel and use the site to “promote awareness of Women’s Rights National Historical Park.” The selected design preserved the surviving remnants and presented them as a “protected ruin.” While the design was evocative it did not protect the surviving materials from deterioration due to exposure.

Working with the NPS, EYP’s preservation team determined the complete enclosure of the chapel space as the most effective and advantageous response to conserve the surviving historic building fabric, combat traffic noise, and ensure access to the site year-round.

Using the original footprint helped visitors sense the original Chapel's scale and form and restored the building's former relation to the street front. To honor the Secretary of the Interior's Recommendations for Treatments of Historic Properties, we incorporated modern variants of traditional materials into the design, so that it remains distinguishable from the original with minimal impact on its historic fabric.

This work places a site like the Women's Rights National Historical Park on a similar level as Mount Vernon, Monticello, and Gettysburg.

From a broader perspective, reclamation of the Wesleyan Chapel is representative of an effort started in the 1960s and 1970s to identify and safeguard sites related to the full range of people that populate our country’s rich history: women, African Americans, Native Americans, Latinos, LGBTQ+, and all minorities that are a critical part of the American story. Along with organizations such as the National Trust for Historic Preservation, State Historic Preservation Offices, and private not-for-profits, the NPS is a leader in this effort to correct past oversights, share the complex (and sometimes messy) story of American history, and make history relevant to a broader audience.

As we approach the centennial of an event, it seems to have happened so long ago. While our own memories stop well short of these events, we are not that far removed. In thinking about August 18, 1920, our grandparents and great grandparents paved the way for women's rights as we know them today. However, this progress is ever-evolving and part of the larger women's rights movement.

Although the 19th Amendment played an instrumental role in the progression of women's rights, it's critical to acknowledge that this amendment did not guarantee equal voting rights to all American women. On paper, all women had the right to vote, but unjust voter laws and restrictions prevented some women from exercising this right until The Voting Rights Act of 1965, 45 years later, established voting rights for all, equally, across all states.

We applaud the National Park Service for helping to tell America’s stories and for preserving our natural and cultural resources for the enjoyment, education, and inspiration of this and future generations.

With the help of the National Park Service, the story of women’s social justice activism continues to evolve, with each generation adding to the narrative. 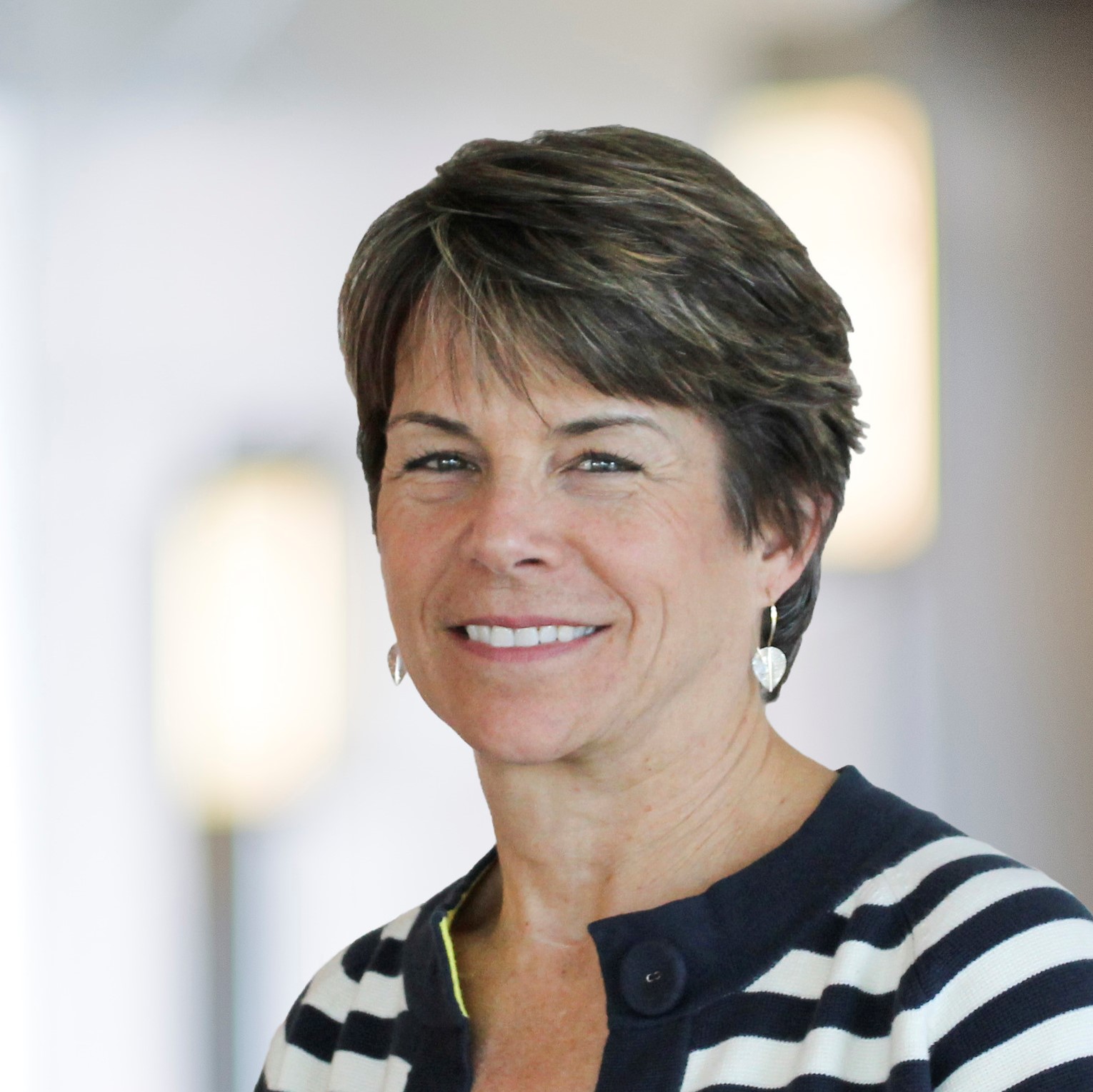 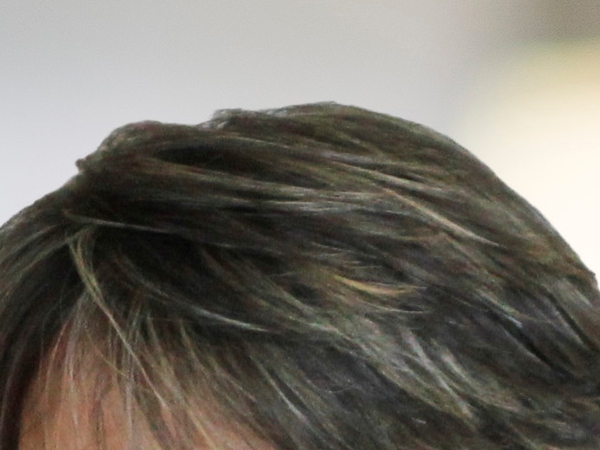