Two or Four, Which Means More? 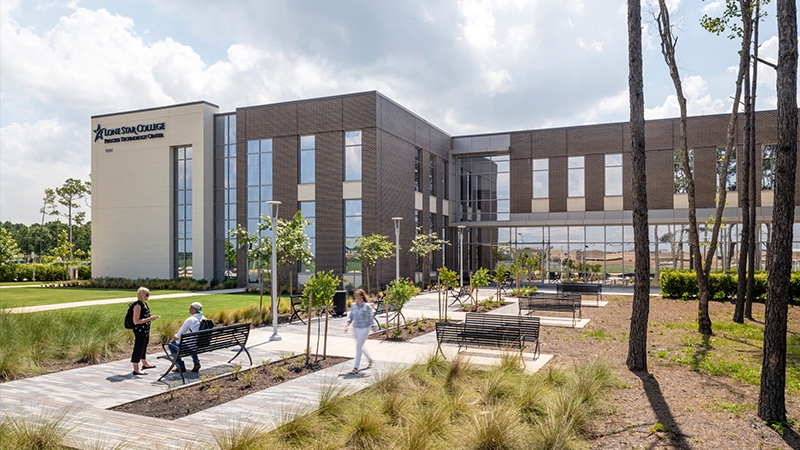 Still, others may view two-year institutions as more affordable steppingstones toward a four-year degree or a chance to go back and learn new skills that are more valuable in an ever-changing economy. There is truth in all of these perspectives. To fully appreciate the differences, however, we must understand the nuances between institutional nomenclatures.

To be clear, the primary distinction between a college and a university is the size of the institution, not the length of time required to get a degree. Universities are generally larger than colleges, with a few notable exceptions, and more commonly offer graduate programs in addition to undergraduate degrees. This distinction is in no way intended to suggest that universities are somehow better, as many colleges take great pride in offering smaller, more intimate, and often more exclusive learning environments. In fact, 18 of the top 20 liberal arts institutions in the United States identify as colleges, not universities. Let’s take a moment to understand the origins of higher education, and then more specifically, the advent of modern-day community colleges.

It is generally understood that Western-style higher education began during the middle ages, evolving from cathedral and monastic schools in places like Italy, England, France, Spain, and Portugal. Over time, the focus of higher education began to shift from religious studies to more secular topics like logic, science, debate, and accounting. Then, during the Renaissance, the focus of higher education shifted further toward developing well-balanced, civic-minded individuals who would become leaders of their societies.

Jumping forward, most early colleges in the U.S. Colonial era were established by various religious denominations and modeled after English universities like Oxford and Cambridge, with Harvard College being the first in 1636. This was the predominant approach to higher education through the mid-nineteenth century until the Morrill Land-Grant Acts of 1862 and 1890 began establishing public colleges and universities, including the first to serve African Americans. While these institutions continued to offer classical studies, there was a new emphasis on agriculture, applied sciences, and engineering to meet the practical needs of a rapidly expanding and largely rural country.

The first “junior college” was established in 1901 as a two-year program to cover basic curricula common across a wide variety of four-year degrees, assuming that the first two years of higher education should be focused on teaching, while upper-division coursework should revolve around research. This model did not gain much traction until the Great Depression, which increased enrollment in junior colleges by nearly 300% between 1929 and 1939 as Americans desperately sought to gain skills that might enhance their chances for employment. Coupled with growing industrialization and urbanization, these two-year institutions became sources of pride and transformation drivers in the communities they serve. Thus, by 1946, the term “community college” began to supersede junior college as the moniker for most two-year institutions in the United States.

Today, there are nearly a thousand public community colleges throughout the country serving over five million students. Funded largely by the regions that they serve, community colleges recognize the importance of responding quickly to local economic trends and workforce needs. As a result, they require a degree of “nimbleness” well beyond the capacity of most four-year institutions to adapt to ever-changing business conditions. They must offer higher levels of flexibility to accommodate the schedules and personal circumstances of their extremely diverse constituents. And they must offer these benefits at costs that are as affordable as possible to help ensure the equity that all members of their communities deserve. This is the nature of what it means to be a community college – a challenging and noble cause that should be understood and fully appreciated by all who hope to further the success of these now integral and indispensable pillars of our collective well-being. 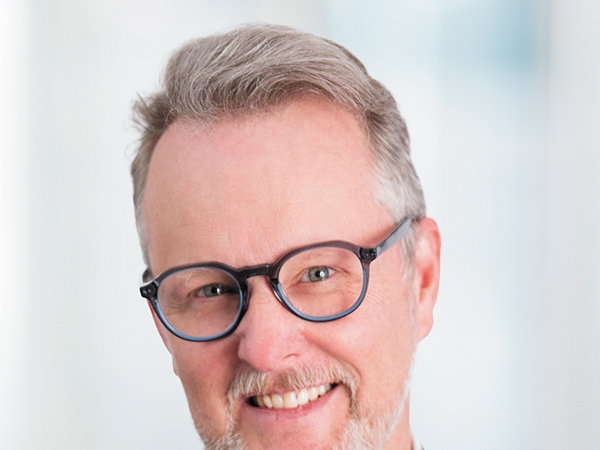