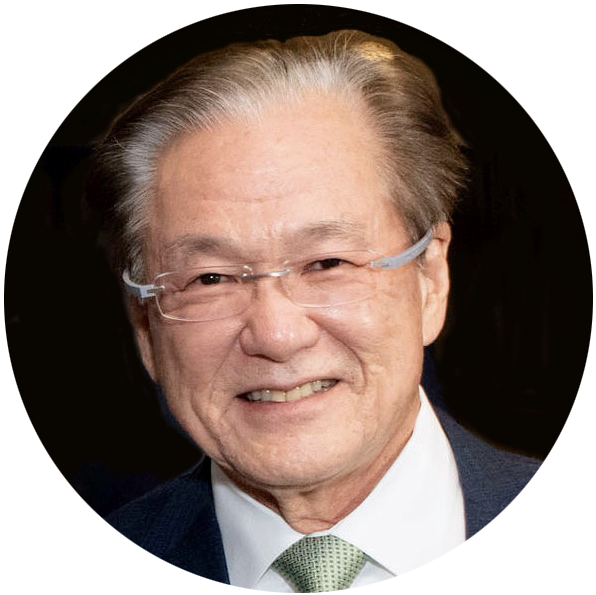 A conversation with neuroscientist and geneticist Joseph S. Takahashi, Ph.D., the Loyd B. Sands Distinguished Chair in Neuroscience at the University of Texas Southwestern (UTSW) Medical Center, a member of UTSW’s Peter O’Donnell Jr. Brain Institute, and an Investigator in the Howard Hughes Medical Institute.

The Partnership: EYP designed the UTSW Medical Center’s Outpatient Cancer Care Tower and Brain Institute Research Tower. The Brain Institute is a nine-story research facility that will house the Peter O'Donnell Jr. Brain Institute. The project is paired with the Harold C. Simmons Comprehensive Cancer Center and will share infrastructure and support spaces. EYP also designed a 1,200-car garage on the site.

Three Things to Know About Your Circadian Rhythms

1. It’s not your imagination—stress and modern technology are impacting your wake/sleep cycles. Social stress, as was experienced during the pandemic, negatively impacts mood and sleep, which in turn have negative influences on metabolism and inflammatory diseases. Also, with personal electronics, we extend light into the nighttime, which impacts our circadian rhythm. “Devices such as iPads and other E-Readers can delay sleep onset,” says Takahashi, “as shown by my former graduate student, Dr. Anne-Marie Chang, in a Proceedings of the National Academy of Sciences (PNAS) paper.”

2. If your circadian rhythm is off, you can reset it. “The main synchronizer of our circadian rhythms is the daily 24-hour light-dark cycle. Bright light during the daytime and darkness or very dim light at night are important,” Takahashi says.  As far as getting a healthy night’s rest, develop good sleep hygiene habits. The primary signal for your body to release melatonin at night comes from the master clock in the brain (the suprachiasmatic nucleus in the base of the brain). Light exposure can inhibit melatonin production in the pineal gland and delay the timing of the circadian clock.

3. As we better understand the circadian rhythms of cells, we might be able to gain insight into health problems associated with a decline in circadian clock function, such as obesity, cancer, and even aging. This understanding could also help researchers figure out how we maintain flexibility in situations that strain the circadian clock, such as jet lag. “If every cell in our bodies oscillated in the same way, our bodies would act like one giant clock, inflexible and unable to adapt to a changing environment,” Takahashi says. “Having variability in the cell population makes it more flexible and increases the resilience of an organism.” Watch Dr. Takahashi’s TEDxSMU talk for more. 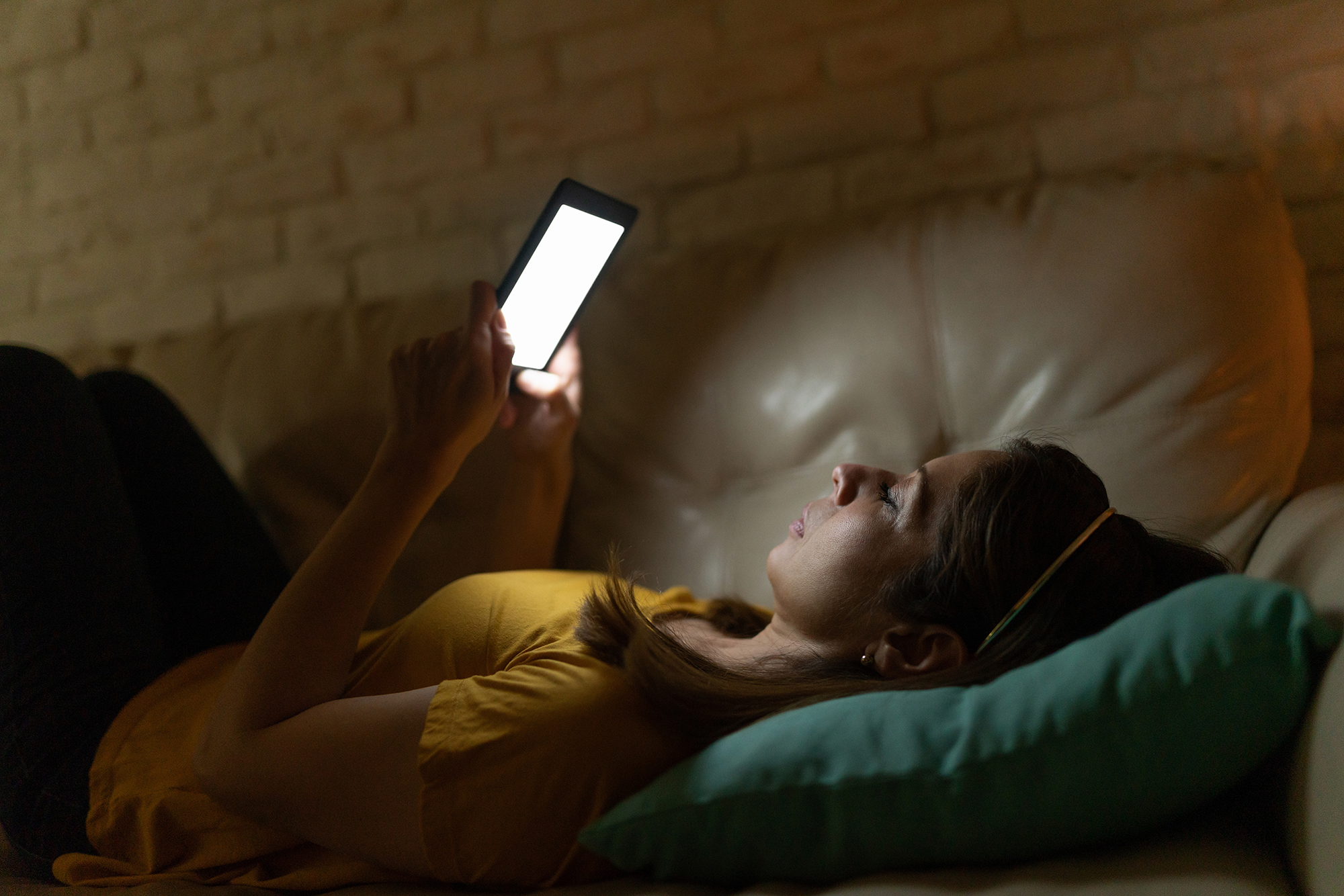 All living organisms on Earth have ways to anticipate the changes in light and temperature that encompass a 24-hour day. Bacteria, plants, animals, and humans all have so-called “biological clocks.”

Takahashi’s research into circadian systems stemmed in part from a childhood interest in raising tropical fish that evolved into measuring the discharge of electric fish during his undergraduate studies at Swarthmore College. “We were recording different fish from South America and Africa to see when they fired. We discovered they were active and firing all night and totally silent during the day.” He did his senior project on circadian rhythm and electric fish.

After graduating, Takahashi took a job with Dr. Pat DeCoursey of the University of South Carolina, a pioneer in chronobiology and circadian rhythm. He went on to get a PhD in neuroscience with Dr. Michael Menaker at the University of Oregon, then joined the faculty at Northwestern University before landing at UTSW.

Here are the questions he and others wanted to answer: Do mammals have an internal biological clock? If so, where is it? How does it work?

Takahashi furthered his research for nearly a decade but hit a brick wall. He and his team had a good understanding of circadian rhythm at a cellular level, but he wanted a more comprehensive view. “We used model circadian system in pineal cells that had all the components of a clock, output and input, but we could not find specific genes or proteins related to the clock,” he says.

He decided to use genetics in mice to gain insights into the genes involved in the circadian system. It was a turning point. In his first batch of mice, as luck would have it, there was a mutant, born with a gene that had caused it to “lose” its circadian rhythm. “Since we had just started testing, we didn’t even know what we had yet,” he says. “We bred out that mouse, and it turned out that it transmitted the phenotype to its offspring, which meant the mutation was genetic. Indeed, it was controlled by a single gene.”

The mouse genome is very similar to the human genome. So, in which of the 20 chromosomes in the mouse was this gene located? “It took about 30 person years of effort—10 people working together for three years—to find the clock gene,” he says.

They named the protein-coding clock gene CLOCK and found it worked with another protein named BMAL1.

The clock gene, they discovered, controls circadian oscillations in nearly every cell of the body. “Clock is regulating the metabolism of the cell, the processing, fuel, energy. Not only are we awake and asleep each day, essentially all the cells in our body are going through a cycling on and off every day,” Takahashi says. “This activity–rest cycle is regulated not so much by our brain, but by a ‘local’ clock in each cell.”

While the “master clock” is in the base of our brains, the circadian rhythm is not limited to neural function. “Circadian genes and the cellular circadian clock control almost all aspects of our metabolism, immune function, and cell homeostasis,” he says. “Disruptions can lead to inflammation, susceptibility to cancer, metabolic disorders, and neurodegenerative disorders.”

The clock gene even showed a direct connection to tumor suppression. “Turns out Clock and BMAL1 regulate a super important gene in cancer,” Takahashi says.

Circadian disruption has proven stressful to human health, which has direct implications for hospital design. “It’s very important, especially in the NICU, where lights are left on continually for 24-hour monitoring,” Takahashi says. “We know it’s better for all patients, from young to old, to be in a cyclic light environment. Control of the photic environment–bright light during the day and darkness at night—appears to be important to inpatient care. A reduction of disturbances at night is best.”

And sleep disruption is occurring not just in hospitals but in society at large. “Collectively, we have a great sleep deficit,” Takahashi says. “To be healthier and happier, we need to respect the power of the circadian system.” 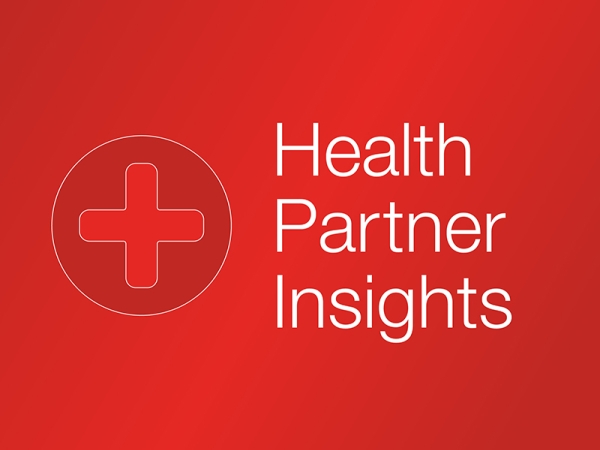 Perception Matters When Caring for Youth with Autism

A conversation with Catherine Brock, executive director, Center for Autism and Neurodevelopmental Disorders at the University of California Irvine, and Peter Chung, medical director of the Center and a developmental behavioral pediatrician. 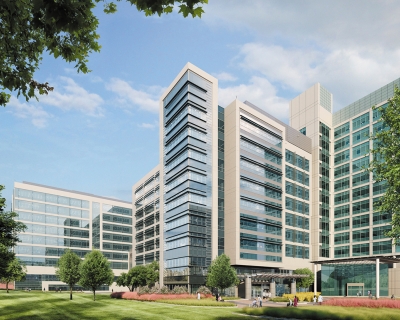