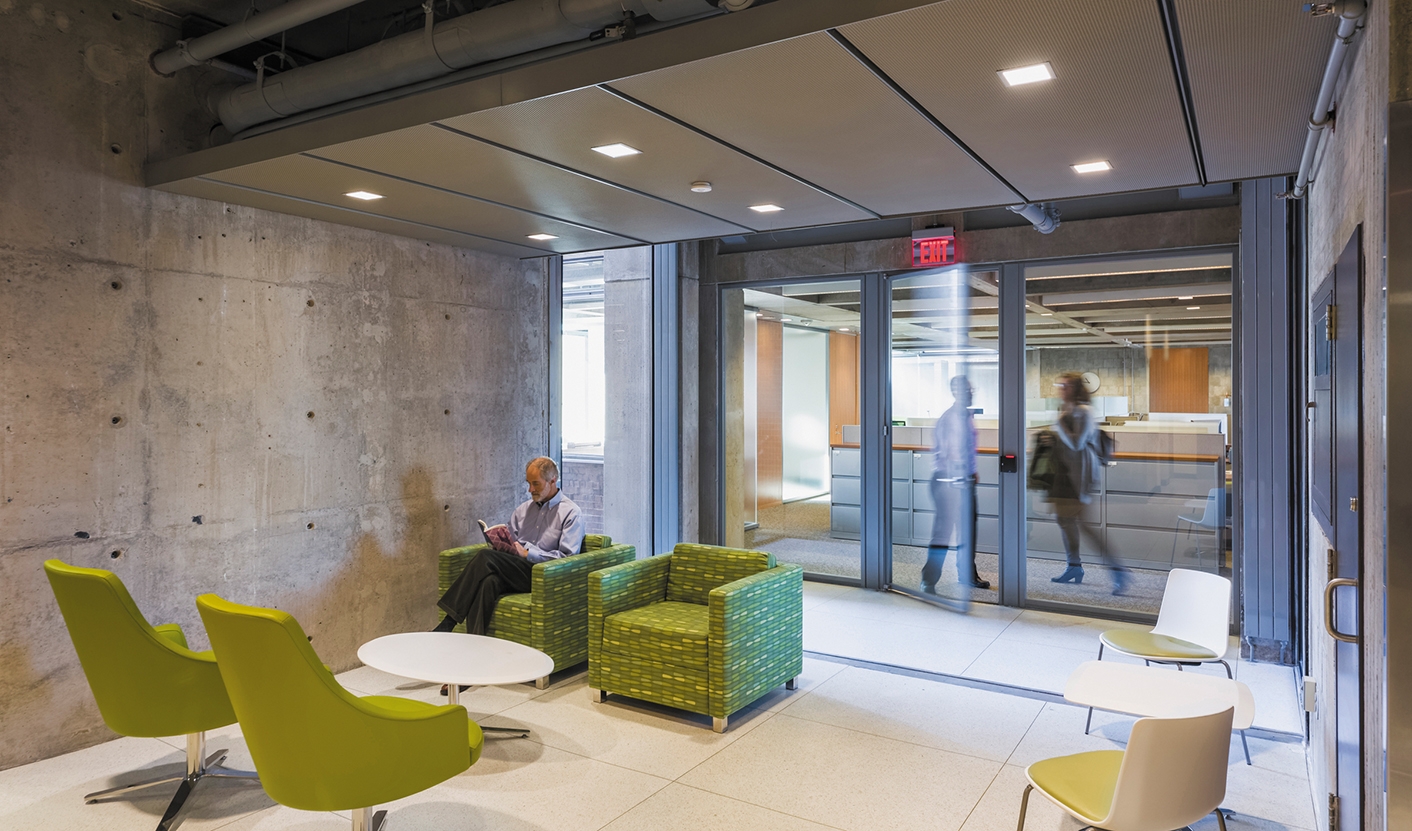 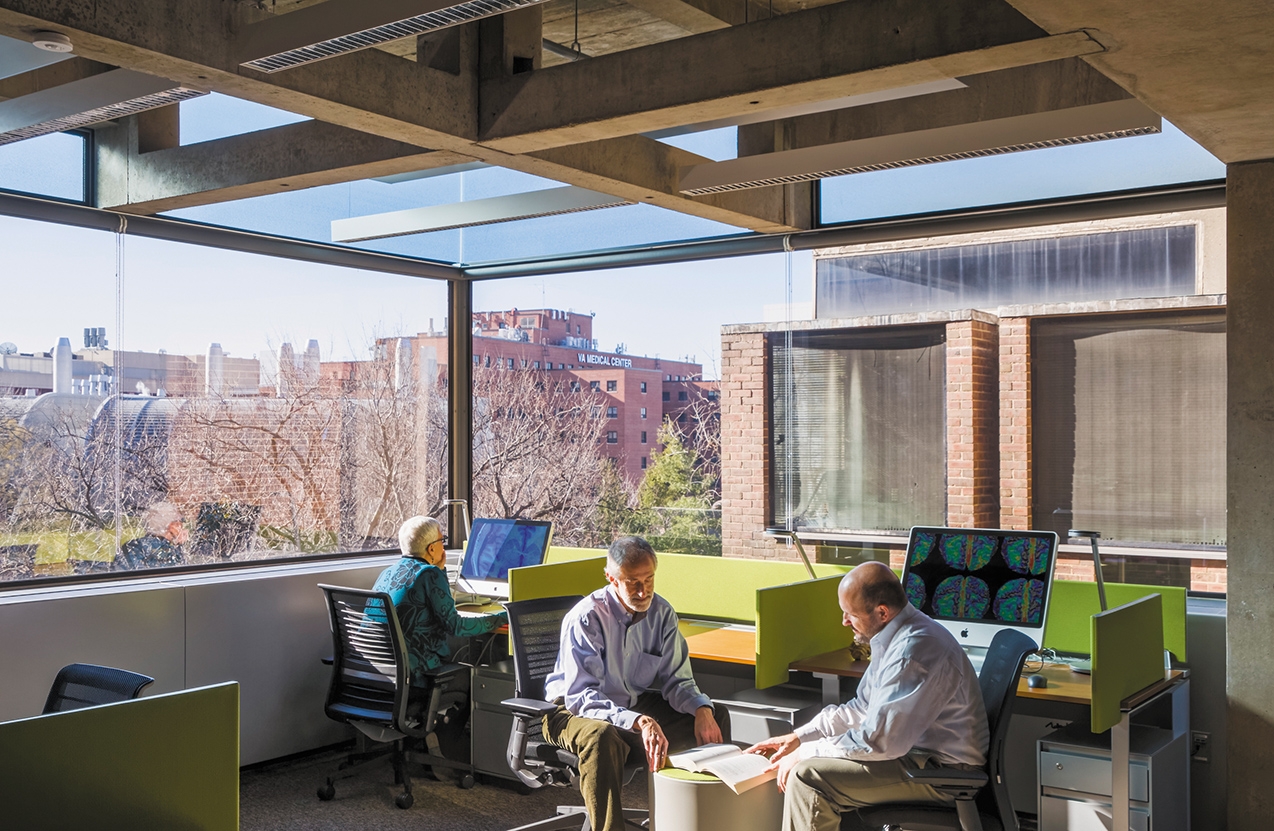 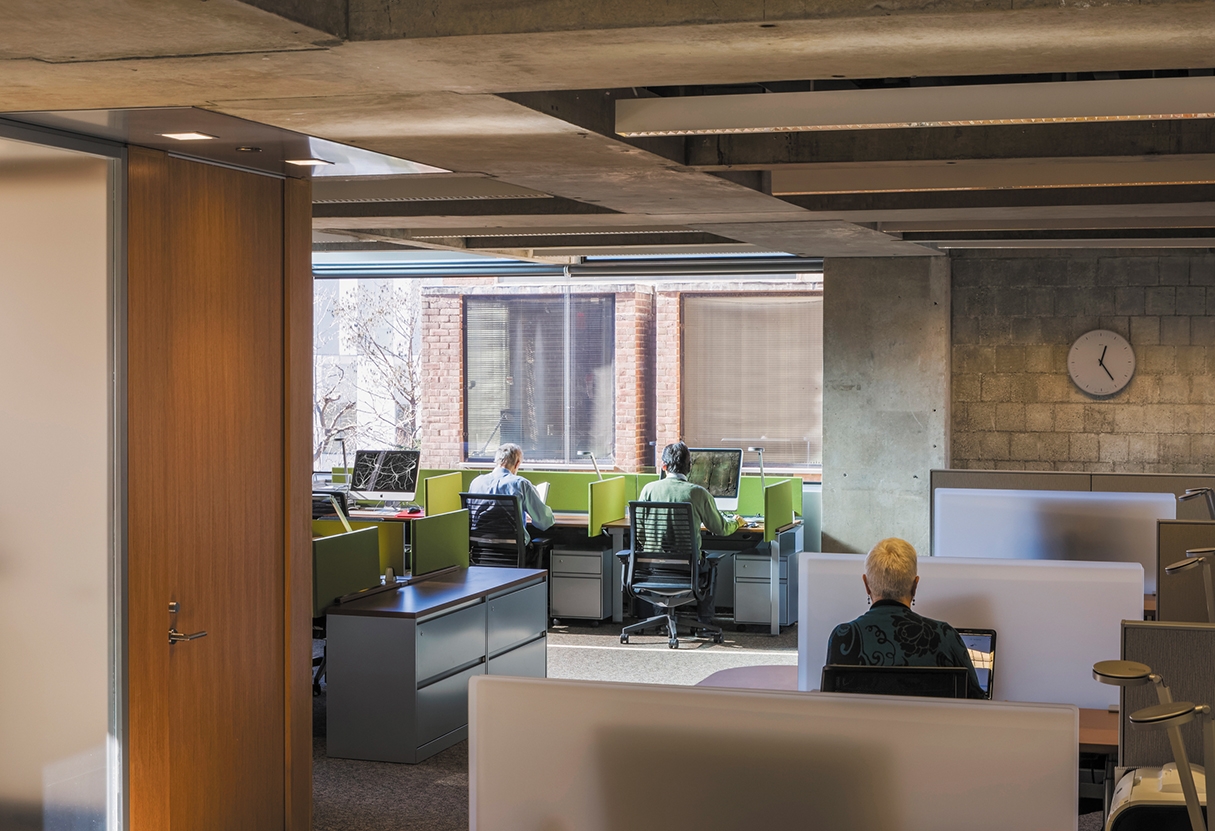 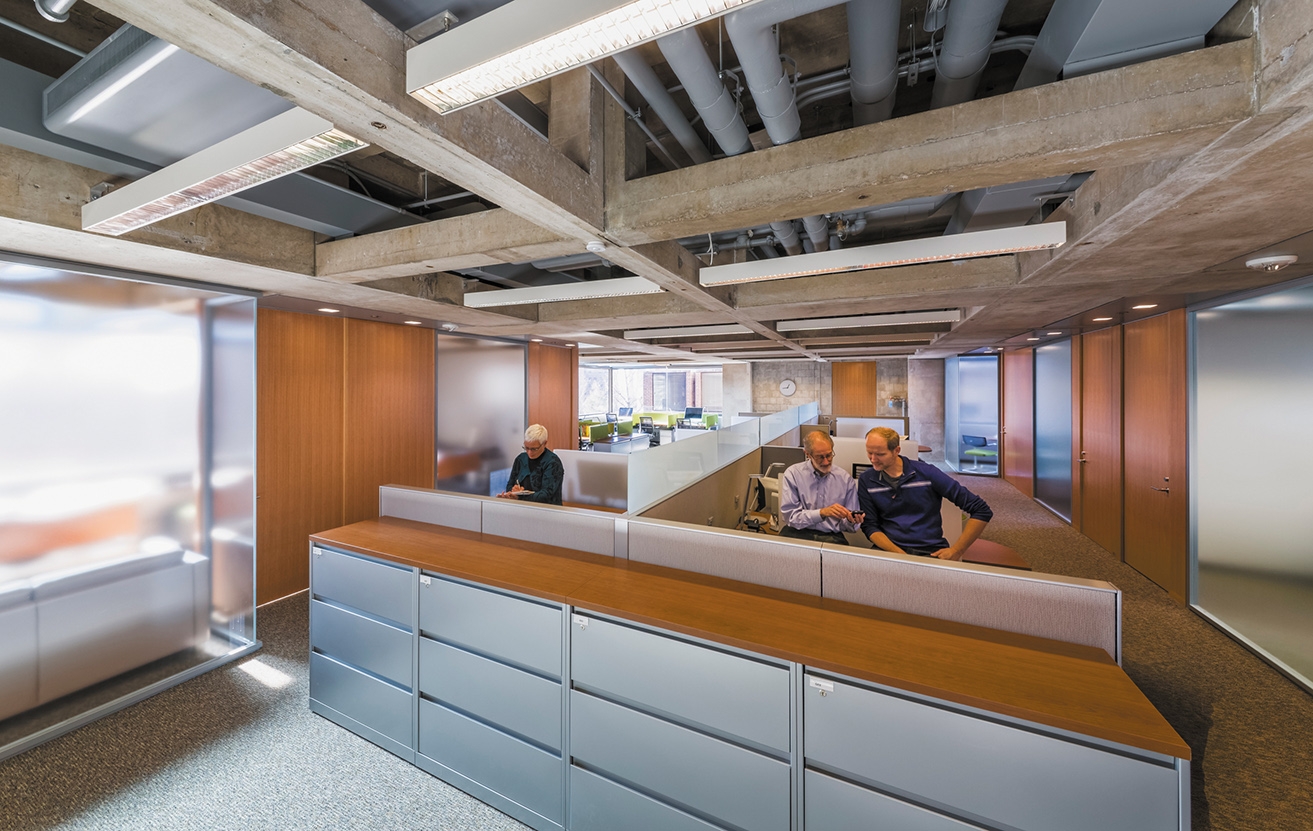 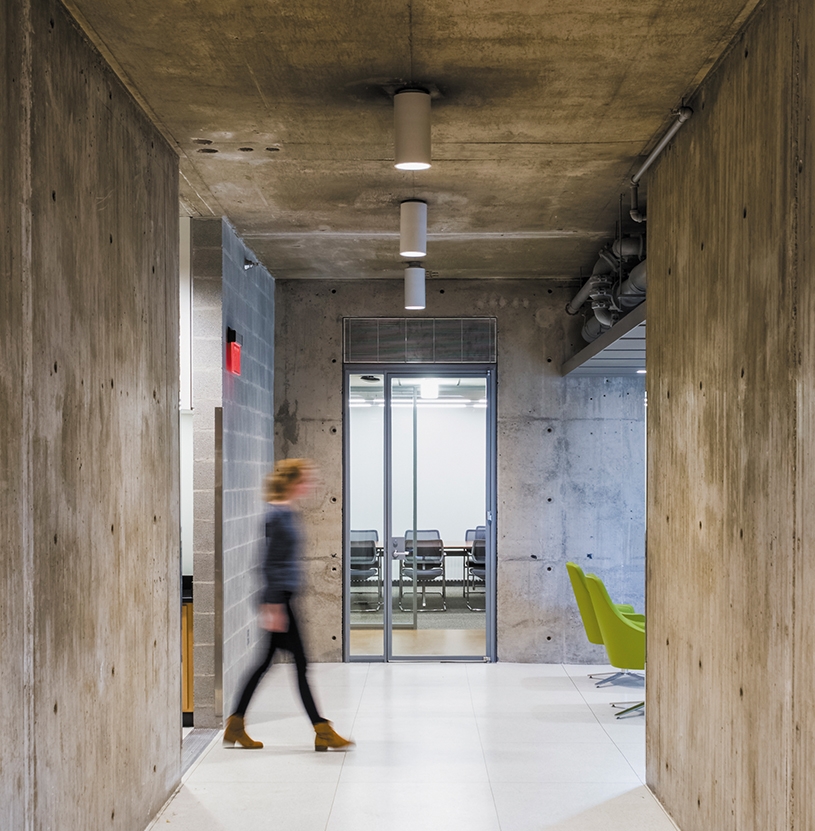 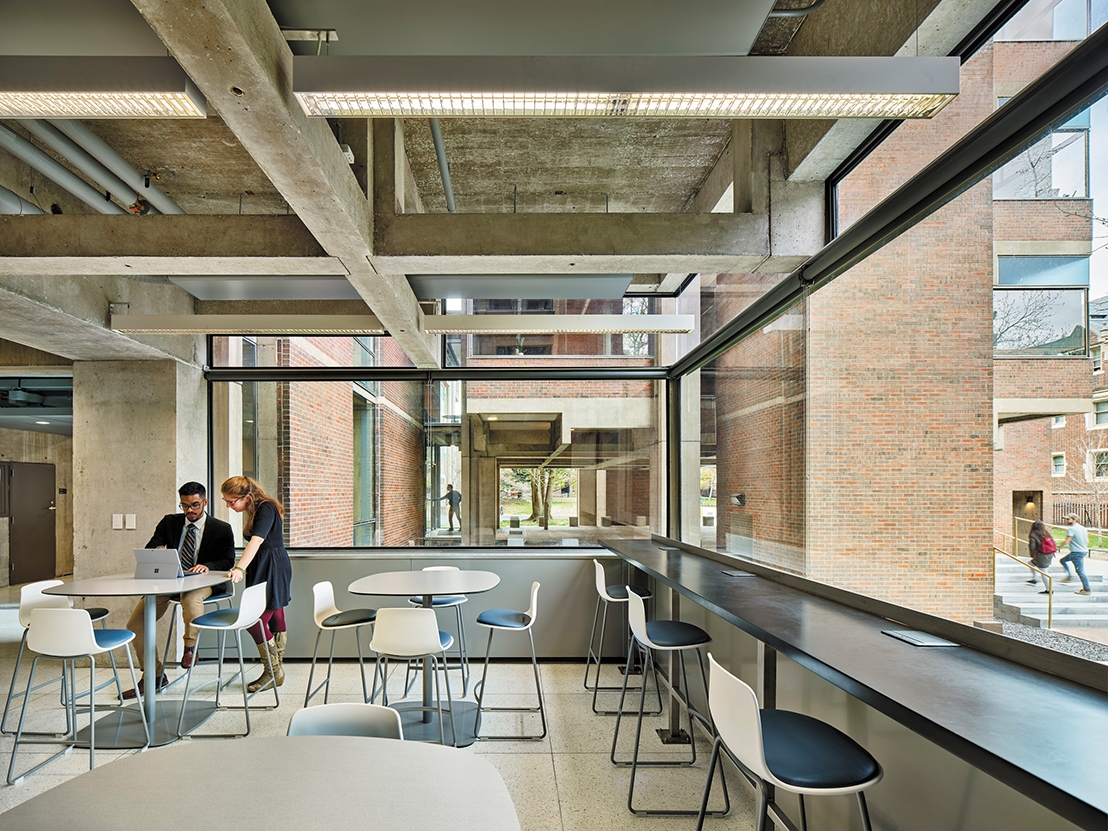 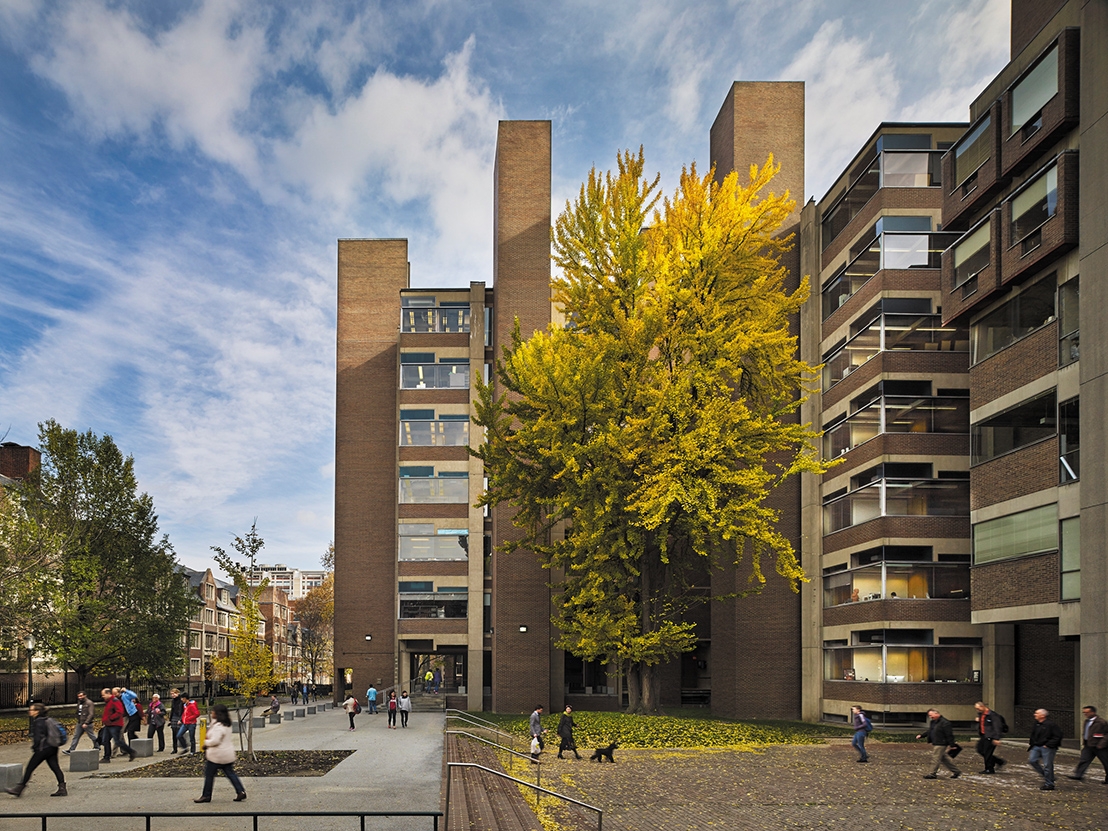 Working on a National Historic Landmark is exciting. When that landmark is an internationally recognized building designed by Louis Kahn, it’s an honor! The Richards Medical Research Laboratories, located on the campus of the University of Pennsylvania, is one of the most important buildings of the 20th century.

The renovation of the Richards Building is a story about preserving an icon while improving its functionality to serve 21st century research. This building helped set new directions for modern architecture, highlighting Kahn’s design philosophy of served (labs) and servant spaces (central equipment). The architectural press celebrated the design in 1960; however, the building’s users struggled to make it work efficiently.

Seeking “a high-performance, energy-frugal, light-filled, and healthy building,” Penn decided to repurpose the wet labs in Richards as dry labs focused on data gathering and research with the goal of creating a new Center for Cognitive Neuroscience. This approach reduced the conflict between the architecture and the users, but the project still needed to help satisfy Penn’s commitment to 100% carbon neutrality by 2042. EYP jumped at the opportunity to develop a design that maximized high performance while protecting Richards’ iconic character.

The design team began with a rigorous analysis of the building. An interdisciplinary team aligned the technical requirements of the laboratories with Kahn’s design intent. A highlight of the design is the combination of upgrades to the signature glazing using high-performance laminated glass and the introduction of a chilled-beam cooling system, creating spaces scientists and researchers now embrace. Just as important, the building is on track for a near 70% reduction in energy use. 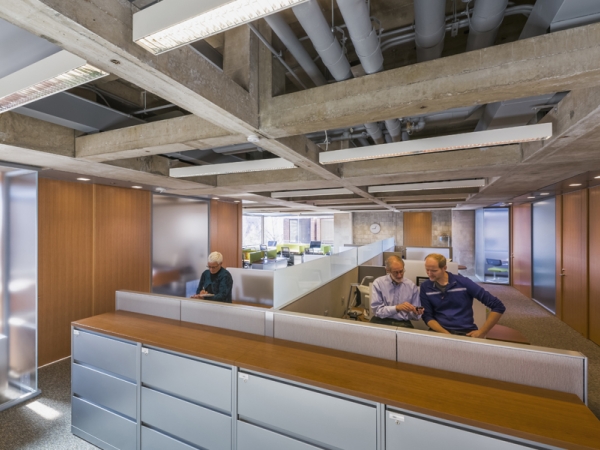 How we can best shepherd the legacy of modernism into a durable and sustainable future raises many issues that are fundamentally changing the way in which preservation professionals approach the rehabilitation of a large segment of the built environment.

In this conference presentation, David Fixler and Matt Chalifoux discuss strategies for making a famously dysfunctional landmark work for science while respecting the original design vision. 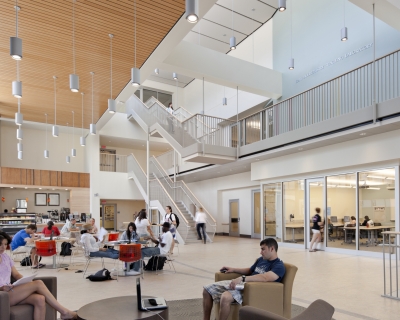 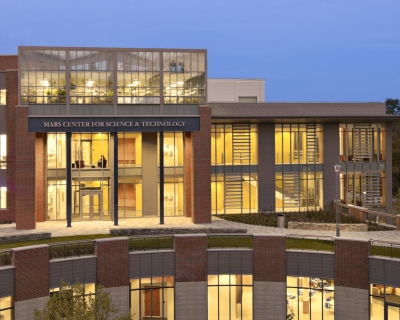 Mars Center for Science and Technology 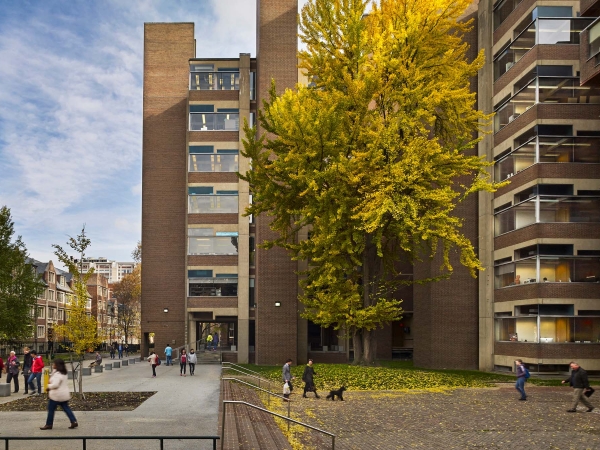 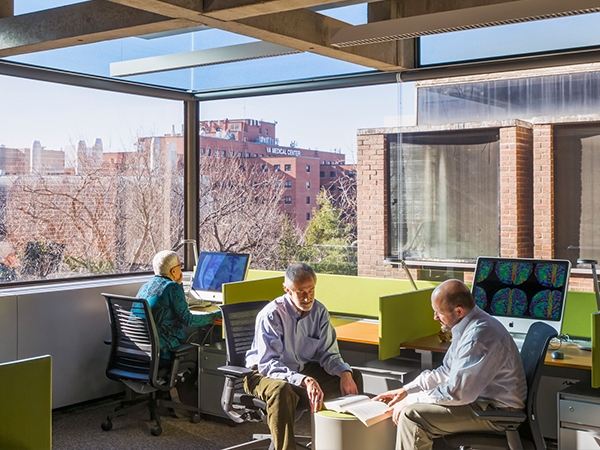 College Campuses: Preserving the Past and Building for the Future 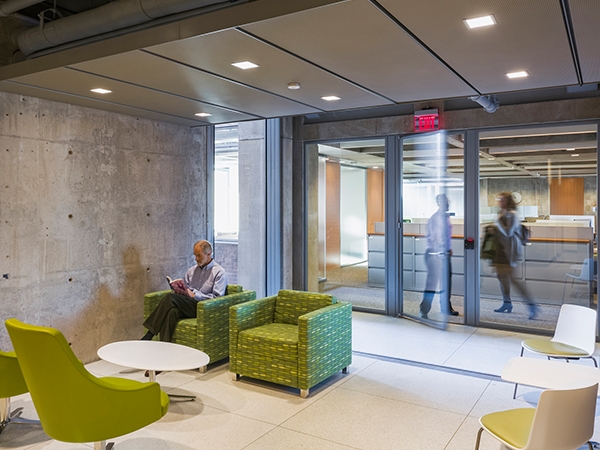 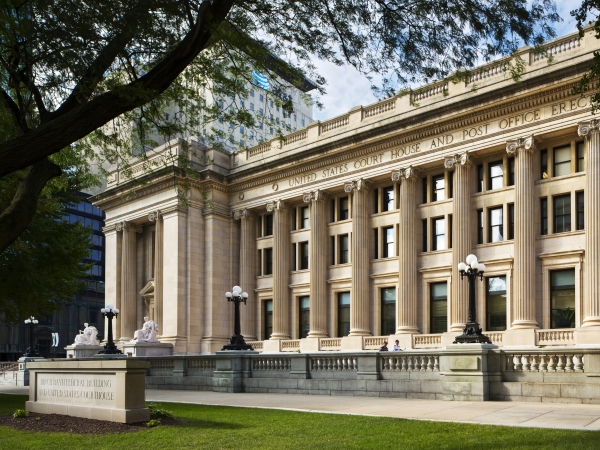 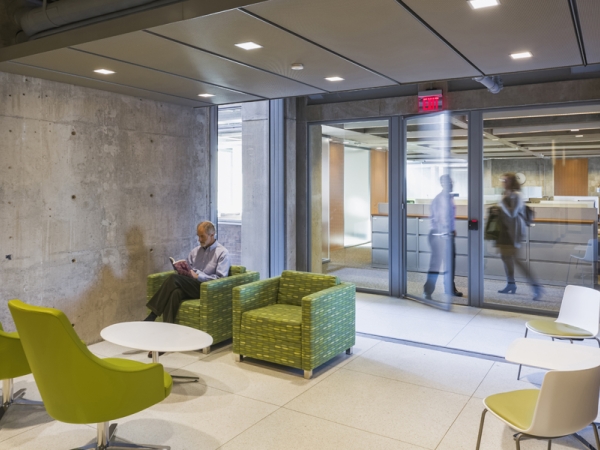 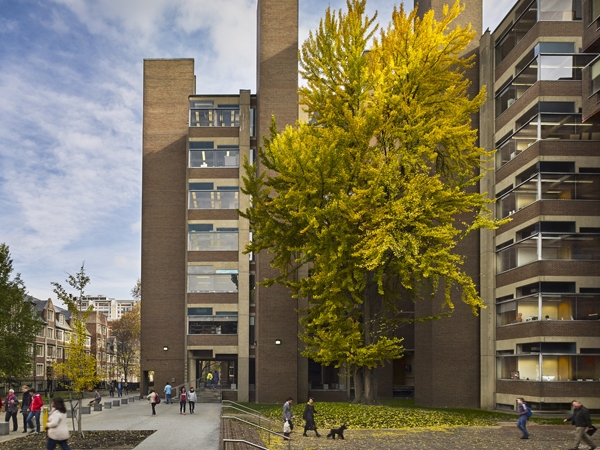 Changing Skyline: Turning Richards Labs into the building Louis Kahn wanted it to be 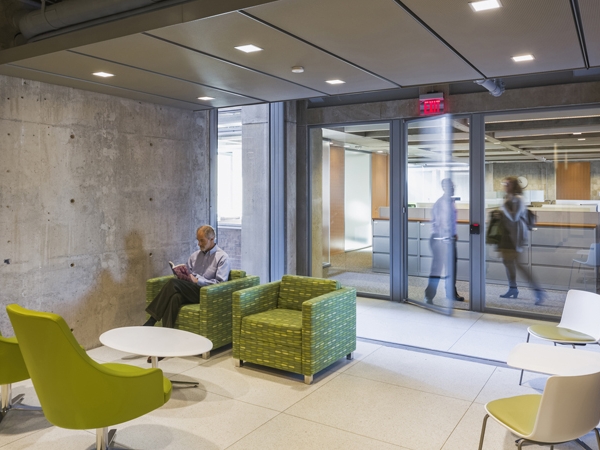