The Power of Preservation 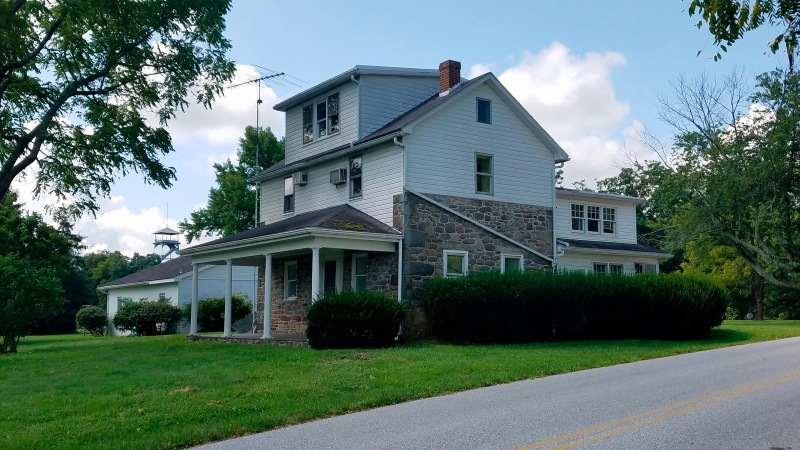 As we continue to improve and modernize existing buildings, EYP's historic preservation specialists work to ensure that historic buildings meet modern needs while maintaining their significant and character-defining features. Our team is passionate about restoring and breathing new life into historic buildings. Taking cues from old photos and design drawings, we make informed decisions based on physical evidence and technical knowledge to preserve historic buildings for the benefit of future generations.

Historic preservation is at work all around us, from the Lincoln Memorial to the Michigan State Capitol. Without it, we would be deprived of incredible resources that help us to experience and learn about our rich history. Responsible preservation lies in developing a deep understanding of a building’s history to identify the surviving features from its period of significance and turning back the clock so that people can experience another era.

In honor of National Historic Preservation Month, we spoke with preservation experts Matt Chalifoux and Tony Bochicchio to take a closer look at their experience preserving the historic Warfield House in Gettysburg National Military Park.

On July 2, 1863 during the second day of the Battle of Gettysburg, a small two-room farmhouse belonging to blacksmith James Warfield stood in an open field between the Confederate and Union armies. As free people of color, the Warfields fled their home fearing capture as the Confederate Army approached and returned shortly after the battle to find the property severely damaged. Over the years, the original stone house has been renovated and significantly expanded to provide additional space for future owners, compromising its historic fabric.

The National Park Service’s goal to restore the Warfield House to its appearance in July 1863 proved challenging as little documentation existed of the house’s original design. Our team coined the term “de-modernization” to explain the process of removing contemporary additions from a historic building and restoring it to its period appearance. By literally peeling away building layers on the house, our team uncovered the building’s architectural heritage. But even the most carefully investigated features can be changed with additional field investigations. An example of this at the Warfield House was the stair accessing the sleeping loft. Initial studies, supported by the team’s field investigations, suggested a “ship-ladder” stair in the middle of the house. This was suggested by the floor framing above. When the Park Service began the process of carefully dismantling the building, new evidence was revealed of a winder stair adjacent to the main fireplace, a stair configuration found in other mid-19th century houses in the area. The final restoration will be based on the updated investigations.

Matt says, “In such a simple structure, two rooms on the first floor and two rooms in the loft, locating the stair is important to create the appropriate period appearance. We were confident in our initial design solution, feeling that a simple “ship-ladder” stair was in keeping with the simplicity of the house. A winder stair tucked in next to the fireplace is not an uncommon type, but is more sophisticated than the stair we had initially envisioned. This tells us something about the level of design in the Warfield House and in turn something about the occupants.”

The Architect’s Role as Investigator

Our team relied on details from historic photos and existing documentation of the house’s additions over the past 150 years to uncover its historic core. When visuals were not enough, we visited Gettysburg and studied nearby buildings to find comparable examples in their form and materials.

Tony describes historic preservation as detective’s work, saying that, “while we are confident of our initial findings, we have enough experience to know that in vernacular structures such as Warfield House, finding new evidence as the building is dismantled is always a possibility. Since we have no photographs or drawings of the building we must rely on our interpretation of the physical evidence and knowledge of comparable examples. It’s exciting to believe that you have solved the puzzle, but you have to remain open to rethinking the design as history is exposed.”

Our teams go into the restoration process knowing that the buildings are unlikely to be touched again for a generation, so it is crucial to get it right to the best of our ability, so that the next generation can seamlessly pick up where we left off.

Preservation allows us to understand the context in which history unfolded. As the built environment evolves, one thing is certain: for as long as we hold onto history and the legacy of the past, historic preservation will continue to play a key role in helping us share stories. 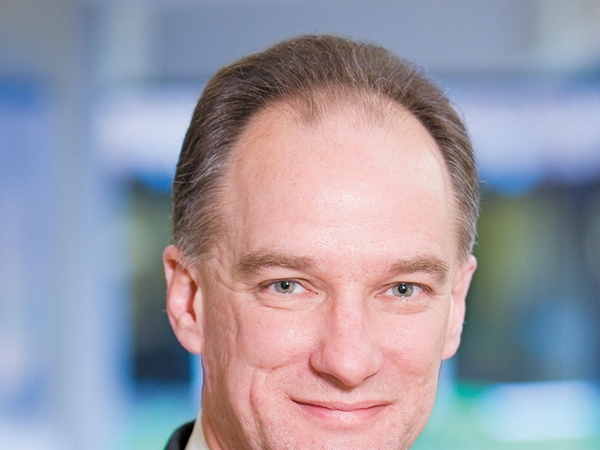 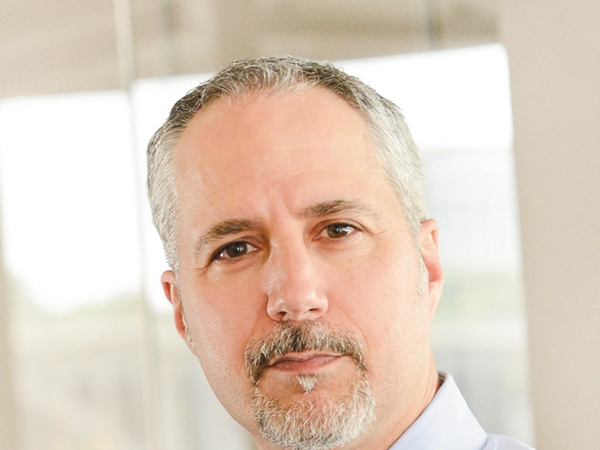