Our Vision for Dupont Circle, The Forum

In late January, EYP D.C. submitted their design for the Re-Think Dupont Circle Design Competition, one of the District’s most anticipated architectural competitions. The competition was sponsored by the Dupont Underground Museum, a non-profit museum that hosts interactive, large-scale exhibitions free to the public. Housed in a former subterranean tramway tunnel under Dupont Circle Park, the museum plans to expand its current 15,000 square foot space in the near future, potentially utilizing the entire underground tram tunnel.

The design competition brief invited entrants to design a new canopy at the museum’s entrance and reimagine a larger, urban-scale solution for the entire Dupont Circle Park area, which is currently separated from the city by a busy four-lane traffic circle. After a couple of weeks of late-night charette sessions and a few last-minute changes (approximately five minutes before the midnight deadline), the D.C. team, comprised of Adriana Hernandez Palomino, Brent Castro, Cullen Sayegh, Gustavo Colmenares, and Rick Clarke, submitted their entry. Entitled “Dupont Forum,” it offers a multitude of new public spaces for locals and the millions of visitors that come to Washington, D.C. every year.

The design for Dupont Forum took inspiration from recent, highly publicized protests in the nation’s capital and across the country, positing that great public space—a middle ground for people from all walks of life to congregate and engage in peaceful discourse—is the antidote to our hyperpolarized political climate. By extending Dupont Underground, the team’s Dupont Forum submission imagines a new civic meeting place for all Americans, regardless of race or creed, to recreate, peacefully protest, and exchange ideas.

Dupont Forum explores the connections between city and nature and celebrates civic accessibility and the open expression of ideas. The urban-scale intervention seeks to maintain and celebrate the elements that make Dupont Circle and the Dupont Underground a special urban amenity; these include preserving many existing trees and the famous Dupont Fountain designed by Henry Bacon. While Dupont Circle’s deciduous tree canopy and historic character are well-loved, the urban connectivity between the park and the city’s major thoroughfares remains a challenge, particularly for pedestrians and cyclists.

Dupont Forum incorporates sustainable design features to not only reduce its own energy footprint but also to make park and museum-goers aware of natural processes and seasonal changes characteristic of the Mid-Atlantic. The raised platform’s deep overhang and trellis structure will be planted with native Virginia creeper vines, offering a respite from D.C.’s hot, humid summers and a variable palette of foliage that mark the region’s four distinct seasons with their vibrant greens and burnt oranges. At the tree level, the elevated platform is shaded by PV panel roofing, which provides energy generation for the museum. Clerestory windows, on grade with the existing park, distribute natural light to the subterranean galleries below and help to reduce energy costs. The promenade along Connecticut Avenue provides a new covered space for a bike-sharing station, which is located adjacent to the existing Dupont Circle Metro Station. The new bike station anticipates cycling as an efficient means of non-energy intensive public transportation and offers greater connectivity between the city’s existing public bus stops and metro stations, which is essential for reducing regional carbon emissions.

Conceptually, Dupont Forum aims to reveal the many layers of the neighborhood and park at its center. At a large scale, the elevated bridge was designed to visually connect and physically integrate the various levels of the circle, from the historic 1940s tramway and Dupont Underground gallery to the existing street level and finally to the tree canopy of historic oak, elm, and maples. The interplay in section is key to the design, which offers new places to inhabit and experience the existing park and surrounding cityscape. The sloped amphitheater provides a new space for speakers and outdoor performances. Simultaneously, the raised platform, located at tree level, offers newfound views across some of D.C.’s iconic avenues and greater connectivity between the city and park. At street level, the elevated pedestrian path frames views of the fountain at the park’s center from the circle’s convergent streets, again acting to accentuate its most appreciated feature.

One of the most admired aspects of Dupont Circle in its current state is its ability to flexibly adapt to various programs across the years and seasons—on any given day and time, pedestrians are busily commuting, older adults play games of chess, young couples share a bite to eat in the grass, and friends congregate at the base of the fountain. Dupont Forum incorporates this existing program into its design while providing new spaces for citizens to connect, advocate, and gain perspective.

The Dupont Underground competition was an exceptional opportunity to integrate the firm’s architecture and engineering/sustainability expertise while also testing new representational techniques and digital design workflows. We highly encourage others across the firm to grab some coworkers and friends and jump into a design competition when they arise! 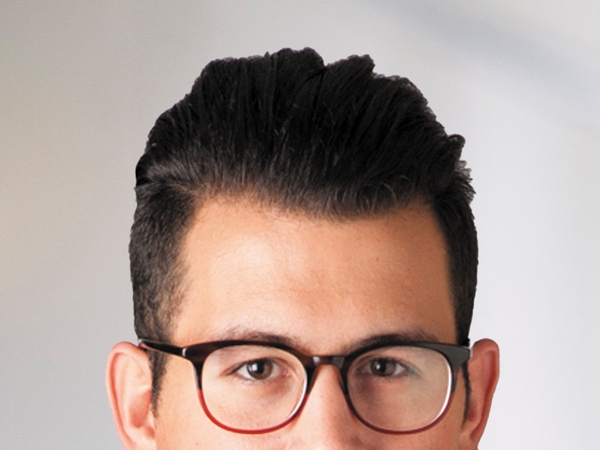 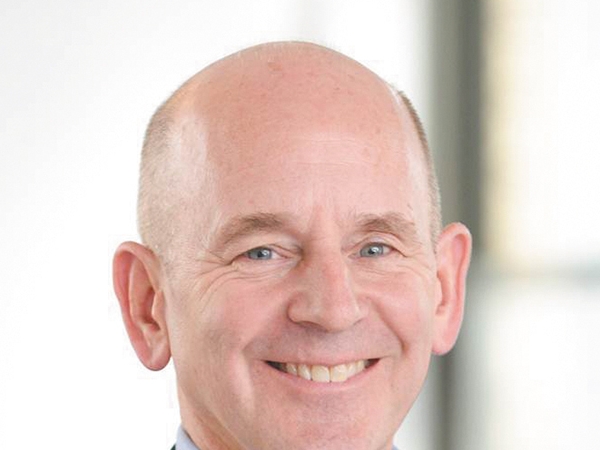 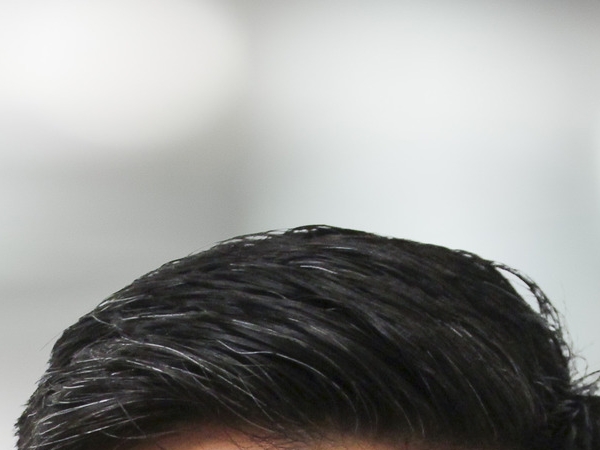 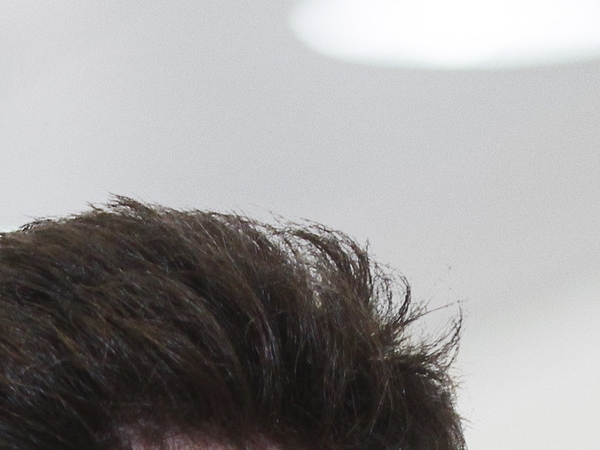