EYP Wraps Up 2021 with a Giving Back Bow

Toward year-end, EYP colleagues from across all offices dedicated time to reaching out to organizations and people in need – offering donations, spending time volunteering, and providing support. Giving back is expressed in myriad ways – read on to learn how our various offices engaged with their communities.

The LA office donated to the Westside Family Health Clinic via a sponsorship of the AIA|LA Architecture in Healthcare Committee’s annual charity fund raiser. The event shattered the initial fundraising goal of $3,000 – over $7,500 was raised through sponsors, auction items, and direct donations. And best of all, 100% of sponsorships donations and funds raised during the fundraising auction went directly to the Clinic.

EYP Raleigh topped off its year of community outreach by donating toys for Duke Children's Hospital. Other activities from the year include team members volunteering at the Food Bank of Central and Eastern North Carolina, and the office partnering with the Triangle Beer Company for the "Hops for Hope" fundraising event – helping raise funds to benefit Children's Flight of Hope, which transports children for urgent medical care.

In Boston, team members volunteered their time working with Food Link, a Massachusetts organization focused on supporting a food system where everyone has enough food and there is zero or minimal waste of food. The EYP volunteers spent many hours sorting food items that were re-distributed to those most in need. The Boston office also made a donation to Food Link in support of its mission.

The Washington, DC office has made a year-end, corporate-sponsor level donation to Martha's Table, a nonprofit focused on pairing healthy food access with physical and mental health services in the greater DC area for over 40 years. This hardworking and essential organization distributes thousands of bags of healthy groceries and pre-packaged meals each week and has been distributing twice the amount of healthy food compared to before the pandemic.

In Denver, EYP employees voted for their favored/top charitable organizations in their local community. Two organizations were selected to receive significant donations: Denver Digs Trees, a program that combats climate change and works to reverse urban heat island effect through the shade and cooling that trees offer, and Colorado Village Cooperative, which aims to bridge the gap between homelessness and steady housing.

EYP Houston targeted several charitable organizations for their community outreach efforts and donations. In the fall, Houston initiated a virtual fundraiser to raise funds for the Houston Food Bank to help fill pantries across the community. Other donations were made to Rebuilding Together Houston, Imagine Water Works and two Interfaith Ministries' Meals on Wheels programs – providing meals for both humans and beloved animal companions. 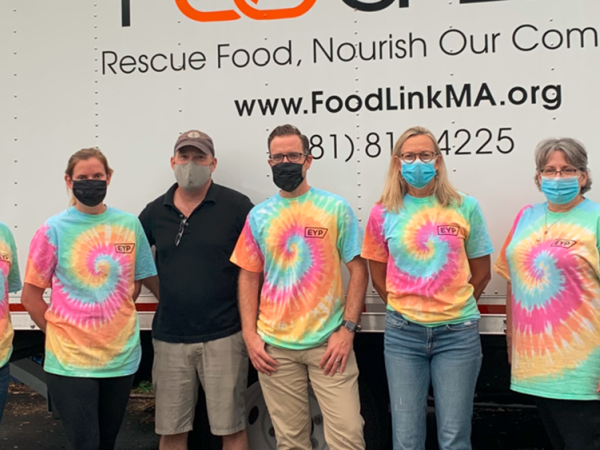 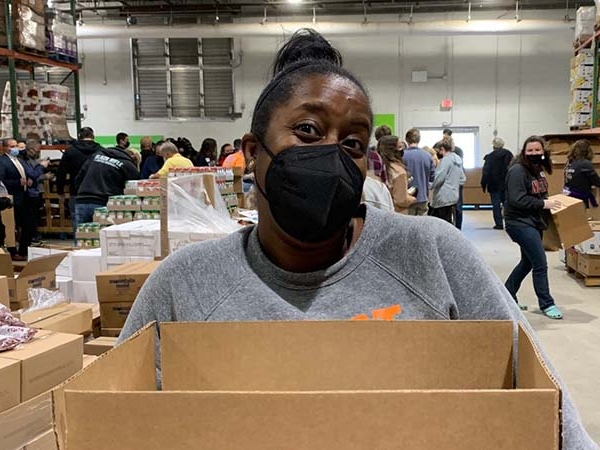 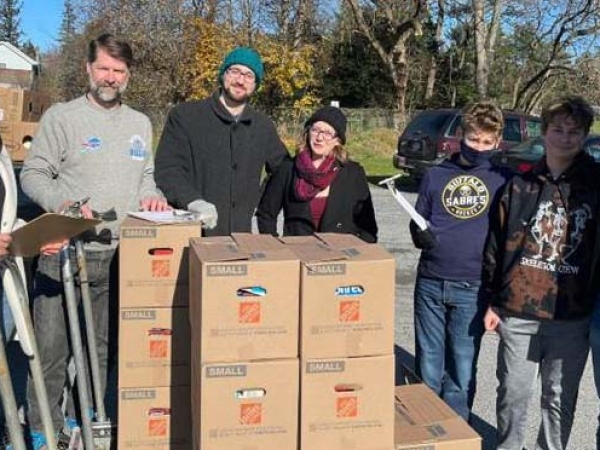